As Her Body Weakens, Her Spirit Grows Stronger 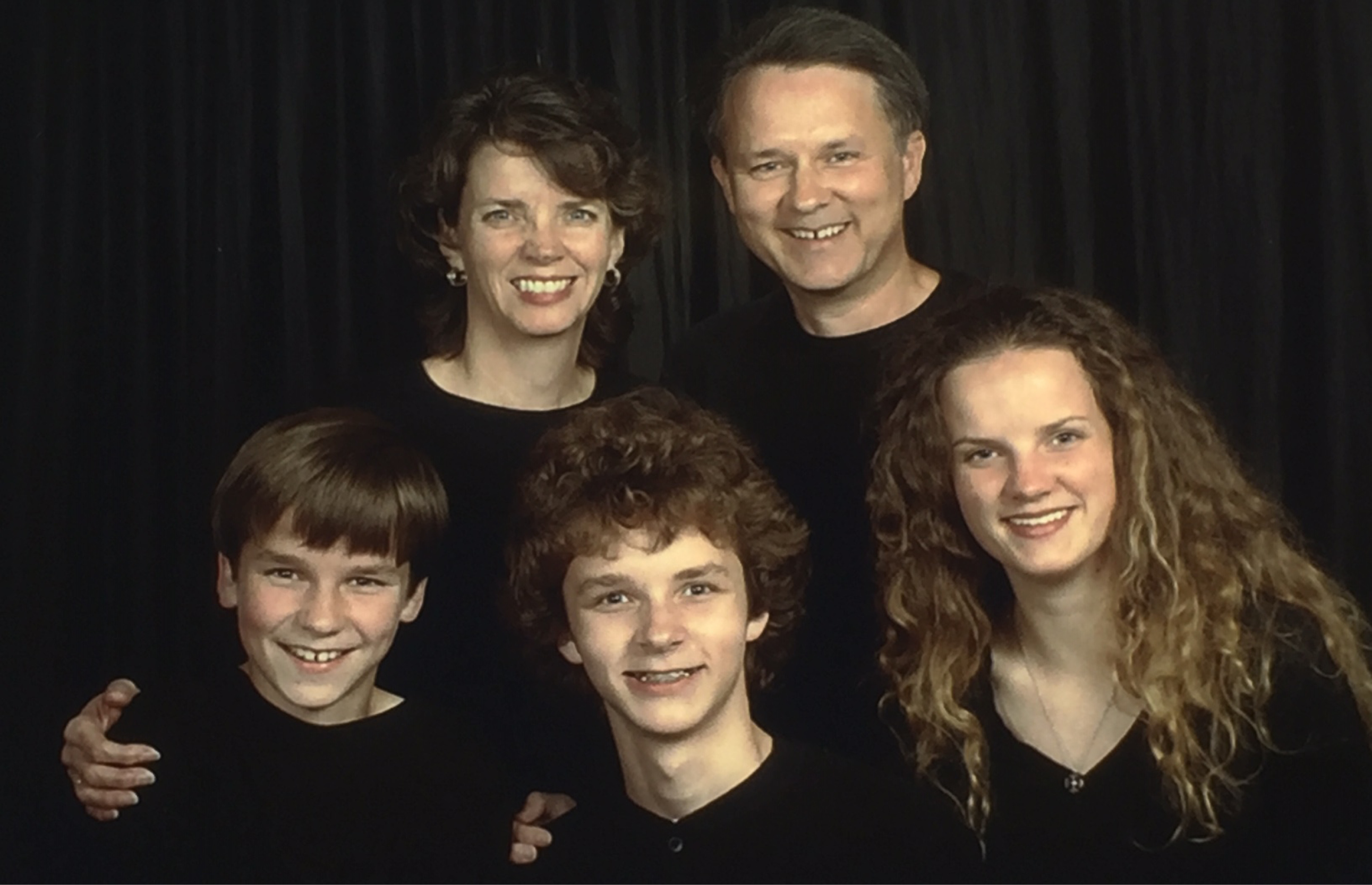 The Graudin family in December 2005, shortly before Tracy, back left, was diagnosed with an oligoastrocytoma

The following is an excerpt from Pringle Franklin's blog, Living on Jesus Street.

That October day, Tracy Graudin was grateful just to be alive. She walked with her bare feet in the surf along the shore at Folly Beach, S.C. The sky was a vivid blue, electrifying and bright.

As she meandered along, Tracy spotted the orange-and-black of a Monarch butterfly, the stained-glass pattern of its wings flitting past her in the brisk sea breeze. Its fragile beauty lifted Tracy’s thoughts toward God. The salt spray of the waves filled her nostrils. The rays of the sun, still strong in early autumn, warmed her face. She felt herself smile.

It had been almost two years since, at age 49, she received a terrifying diagnosis of Oligoastrocytoma. The brain cancer had not killed her yet. She wasn’t sure how long she had left; her doctors wouldn’t offer a specific timeline. But there was no talk of a cure.

More than anything, Tracy asked God to let her live long enough to finish raising her three children. Her daughter and two sons ranged in age from early college to late elementary school.

Tracy and her husband Steve, an architect, both prayed daily, but neither received any clear answers about what to expect. Like most Christians, Tracy believed God sometimes communicates through comforting signs, like the surprising sight of the Monarch flying beside her on the beach.

Tracy was touched by the ephemeral presence of the solitary Monarch. But God was about to take her breath away.

Moments later, another Monarch flew past; then two more glided by; then four; then five. Within minutes, Tracy was walking through a parade of floaty, fluttering wings. She must have wandered into a colony in the midst of their fall migration. Tracy received this rare brush with nature as a reminder of God’s faithfulness. Even during the darkest hours of her life, Tracy continued to trust in the everlasting love of her Heavenly Father and his Son, Jesus Christ.