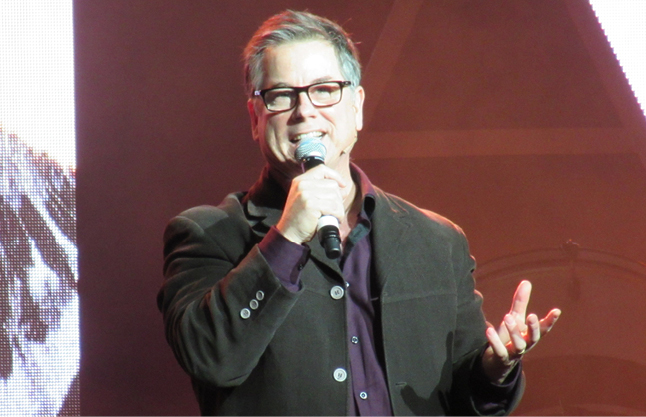 John thinks, writes, and speaks for a living.

His journey has been an eclectic one. Starting out as the singer-songwriter for the 90s rock band In the Silence, he now works as an author and academic with a busy international speaking schedule (occasionally dabbling in his love of music).

John is committed to delivering creative, engaging content, grounded in careful thought. With a first-class honours degree in theology from Moore Theological College and a PhD in ancient history from Macquarie University, John was a Fellow of Macquarie’s Department of Ancient History (2004-17), and now teaches “Historical Jesus to Written Gospels” at the University of Sydney (Department of Hebrew, Biblical and Jewish Studies). During 2017-2020 he is a Visiting Academic of the Faculty of Classics at Oxford University in the United Kingdom. In 2019 he was appointed the Distinguished Fellow and Senior Lecturer in Public Christianity at Ridley College in Melbourne.

John’s first book appeared in 1993, and he has since produced over 18 titles, including the award-winning Simply Christianity: Beyond Religion and A Spectator’s Guide to World Religions, as well as various academic works. He is currently working on the fourth volume of his Doubter’s Guide series of books for those sceptical of the Christian Faith.

Two of John’s books became documentaries, airing nationally [in Australia] on Channel 7 (www.thechristfiles.com.au and www.lifeofjesus.tv). A third documentary, “For the Love of God: How the Church is Better and Worse Than you Ever Imagined,” was released in Australian cinemas in June 2018, and aired on Australia’s national broadcaster, the ABC, later that year.

From 2007 to 2017 John was Founding Director of the Centre for Public Christianity (CPX), an independent research and media company. He served as Rector of St Andrew’s Anglican Church in Roseville from 2010 to March 2019, before launching Undeceptions—a new organisation and podcast seeking to promote thoughtful Christianity in doubting times. 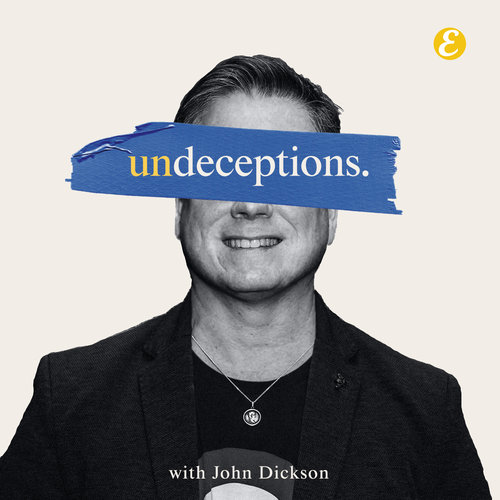 John gives well over a hundred talks a year at conferences, churches, schools, not-for-profits, corporations, and universities around the world. He is fascinated by history and philosophy, and about what makes people believe and doubt. His forthcoming Persuasion from Aristotle to Apple examines the intellectual and ethical keys to a good argument, from ancient times to today.

John lost his father in a plane crash when he was nine, an event he freely admits shaped his interest in life’s ultimate questions. He values his family role above all others, and lives in Sydney with his wife and their three children.