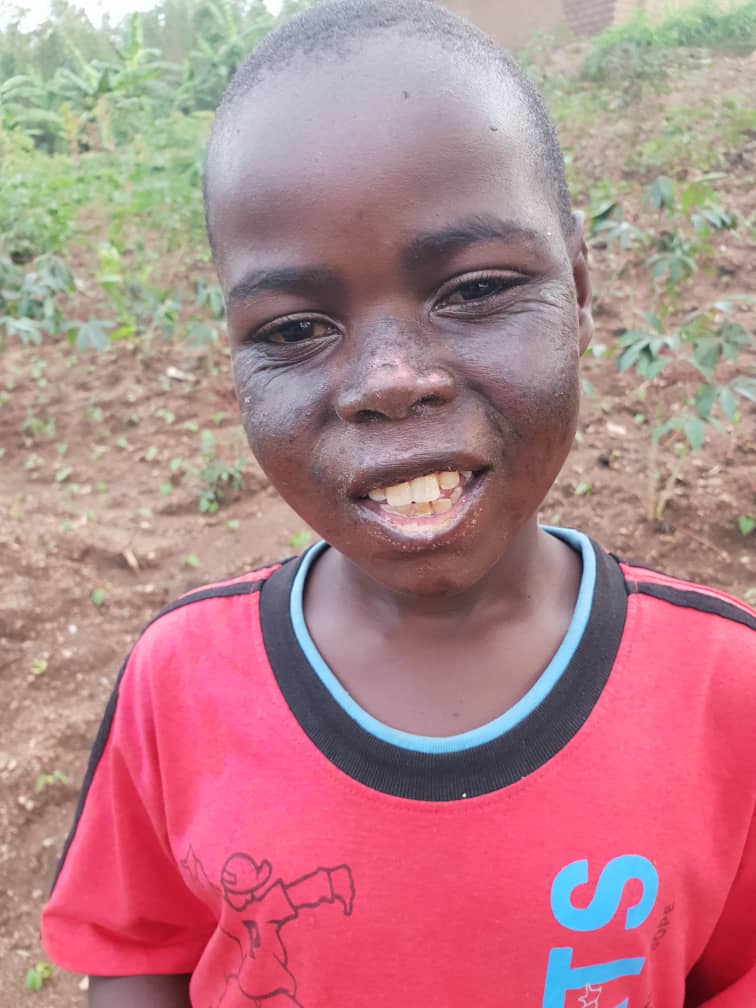 “Even the sparrow finds a home, and the swallow a nest for herself, where she may lay her young, at your altars, O Lord of hosts, my King and my God.” (Psalm 84:3).

This past February, I returned to Rwanda for three weeks. For almost six years, I lived in Rwanda’s Northern Province, an area nestled in a chain of eight imposing volcanoes. Their towering spires appear to direct the earth’s timid gaze to heaven’s sublime and regal dominion. When they quake, fire and brimstone slide from their lips, demonstrating God’s almighty, omnipotent strength over all the created order. (I know; I was there once when it happened!)

Imagine only a few hundred yards away, a small sparrow flitters amidst the noisy inferno and then alights upon the fragile branch of a thin eucalyptus tree. In the ash-filled wind, this branch leans over like a servant bowing before its lord. Does God see this little sparrow? Does the Lord care about its seemingly insignificant existence?

On my recent visit in Rwanda, part of my time was spent caring for one of God’s tiny sparrows. This little one is my newest Rwandese “charge,” Fraterine, who suffers from an incurable skin disease. You may remember that I have mentioned him before. I have not written recently about him because his life and future always seemed to rest upon a balance that rose and fell like a seesaw, with good news and then terrible news and then better news and ... only God knows.

Fraterine has now seen four dermatologists in Rwanda. One believes that he has a horrible disease called Xeroderma Pigmentosum. This can destroy every biological system of his body, including his brain and nerves. The description online says that it can shorten one’s lifespan by thirty years! You can imagine that the balance fell very low when I heard this news. Then, an American woman from North Carolina visited our ministry, the Dufatanye Organization, and spent two weeks with the on-site team ministering, among other things, to Fraterine, his mother Chantal, and his two younger siblings. She helped to connect us with an American doctor who serves with African Mission Healthcare. He was more positive and provided some much-needed encouragement about Fraterine’s possible diagnosis.

We still don’t know his true diagnosis, but I have hope. A more pressing concern recently has been Fraterine’s lips. He has a type of lip ulceration that could simply be just that. Or, it may be oral cancer.

On Saturday, April 20, a maxillofacial surgeon (a Christian named Dr. Simon Rock!) operated on our young sparrow in order to get samples of his lips for biopsy. I am writing this a week later, and we still don’t have the biopsy results. Would you pray for Fraterine’s biopsy results? Since his name is difficult to remember, you can simply call him “God’s little sparrow”. I know that God sees him and has not forgotten him. As the psalm above exclaims, the sparrow finds a home at the altar of the Lord and King. Our Lord has an intimate concern for this little bird and tenderly cares about him, no matter what the biopsy results may show!

Not only that, thanks to the generosity of many people, his mom, Chantal, has a new “nest” for her brood. The family moved into their new home the day after Fraterine arrived home from the hospital! The house has two bedrooms, an outside kitchen, and a water closet (WC). Happily, our little sparrow sleeps in a brand new bed with crisp clean sheets and covers, and a new mosquito net. Even more, they have a table with chairs and can now sit with dignity when they eat or work. To top it off, they also have a chicken coop! We haven’t bought the chickens yet, but we know where to get them!

It’s been exciting to see how God has provided for this obscure, uneducated family in the African bush. The mother was a prostitute. Then she became a Christian. Her oldest son, Fraterine, was an outcast. Neither Chantal nor Fraterine did anything in particular to earn God’s favor. But because of His overflowing grace and mercy, God has revealed His love to them not only spiritually, but also in tangible ways—ways over and beyond what they could ever hope or imagine! We know that the Lord’s character can be like an imposing volcano. But it also mercifully sees the little sparrow that alights upon the eucalyptus branch only yards away from the raging storm.

We thank you, Lord, for the way you have surrounded this family, especially Fraterine. When he smiles, despite his rough complexion and ulcerated mouth, his face reflects the face of God. THAT face––the true face of God––smiles back with tender mercies, peace and love.