The church office is currently closed and in-person church activities have been cancelled or modified for the duration of the present health crisis. We will be offering online worship Sundays at 10:30 during this time. PLEASE CLICK HERE for details! Please click here to join our email list. 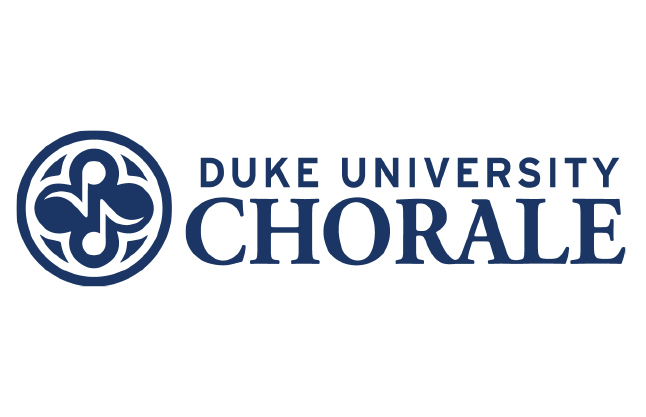 This event has been CANCELLED, as Duke has suspended on-campus classes and university-sponsored trips. 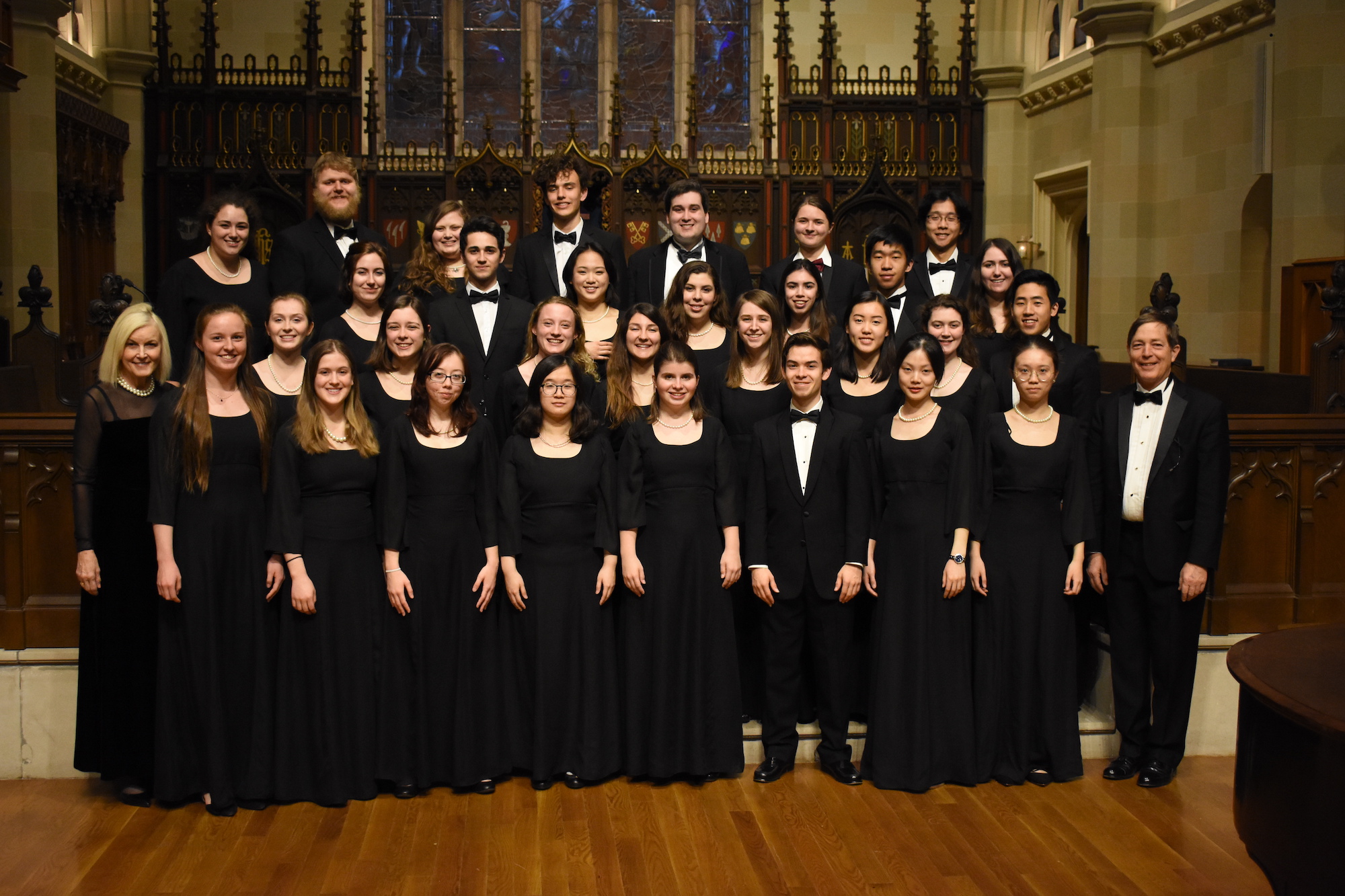 This event has been CANCELLED.

The Duke University Chorale, the principal choral group of the Department of Music at Duke, is a 50-voice choir that sings several concerts each year, including the Duke's Family Weekend concert, the annual Christmas concert, and a performance of a major work with orchestra. In addition, the Chorale goes on tour annually during Duke’s Spring Break. The tour is often the most important, rewarding, and fun part of the year, both musically and socially. Once every four years, the tour is an international one, having taken the Chorale in the past to China, Italy, Austria, Poland, the Czech Republic, England, and Central America, among others.

The Chorale sings both sacred and non-sacred pieces from many centuries, both serious and relaxed music, and both unaccompanied and with other instruments. In recent years the Chorale has also performed major works with other choirs and professional orchestras, including the Brahms, Berlioz, and Mozart Requiems, Bach's St. John Passion, Mendelssohn’s St. Paul, Handel’s Israel in Egypt, and Britten's War Requiem.

Because of the Chorale's strong connection to the university and the wider Durham community, they sing in such disparate venues as area nursing homes, official university events, and Duke basketball games. Their annual family-style Christmas program fills Duke Chapel to overflowing and supplies large amounts of food for area homeless shelters.

The Chorale has been conducted by Rodney Wynkoop since 1984 and is accompanied by Mary Hamilton.