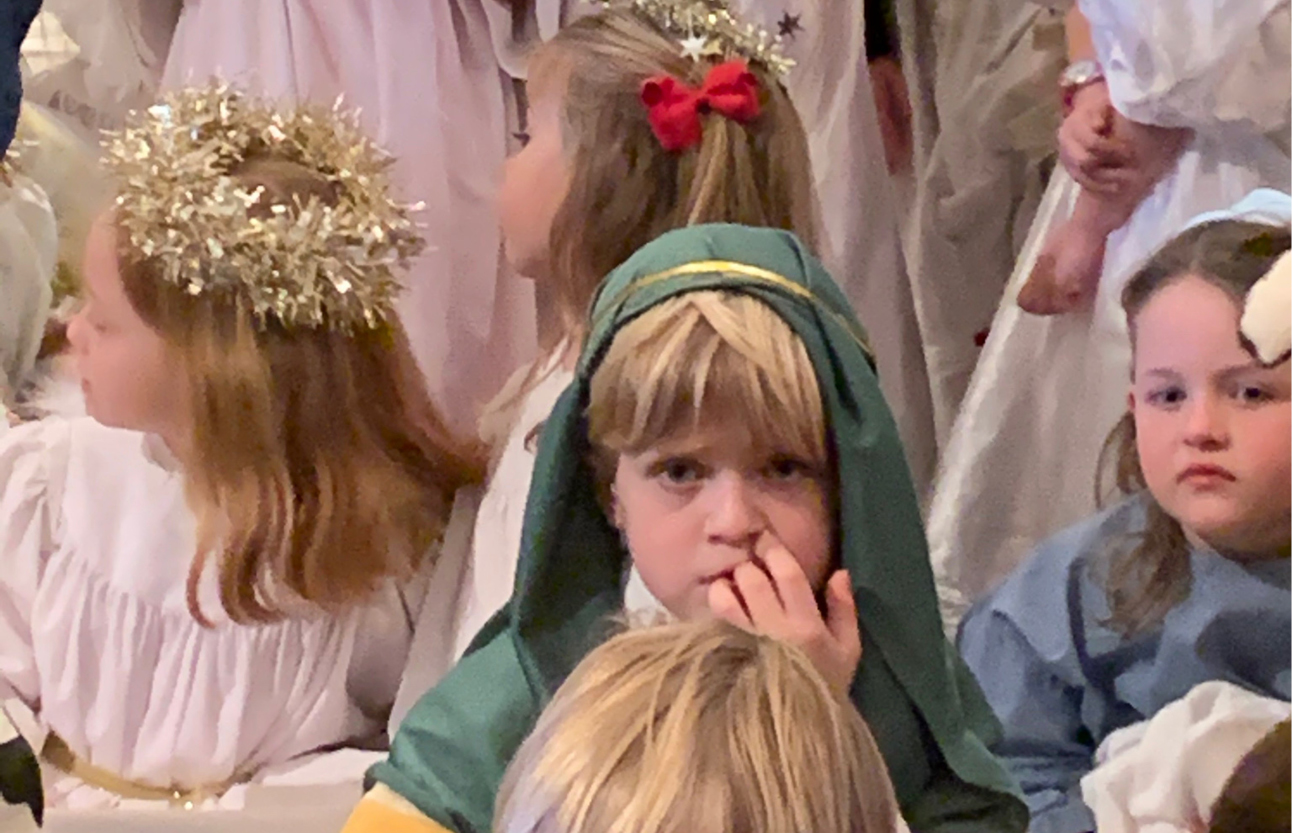 For many St. Philippians––as well as neighbors and visitors who worship with us annually––Christmas Eve is the most special day of the year because of the traditions we look forward to as we celebrate the birth of our Lord and Savior Jesus Christ.

The Christmas Pageant, the first of our three Christmas Eve services, is a time for the youngest members of our congregation to absorb the message of the Nativity as they themselves help deliver it. 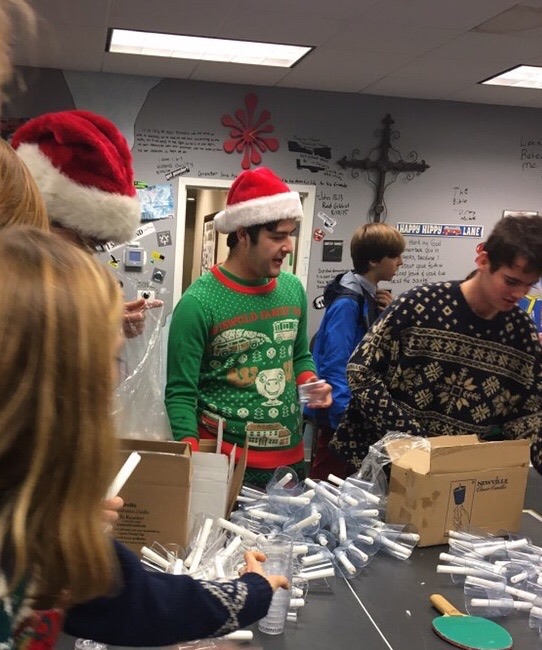 Toward the end of both of the later services, the congregation sings “Silent Night” by candlelight. The high school youth group was tasked with assembling the candles, and they of course happily obliged. The Nativity tableau at both the 7:30 and 10:30 p.m. services––which this year was set up outside––is a great visual representation that vestryman Bill Warlick has headed up many times, the first time being a snowy Christmas in 1989, shortly after Hurricane Hugo. He’s had a host of behind-the-scene helpers; Kent Keller built the set in 2007 and has helped move it to and from Bill’s garage many times, and Guv Gottshalk, Ben Singleton, and many others have also been steadfast helpers in set-up and breakdown. 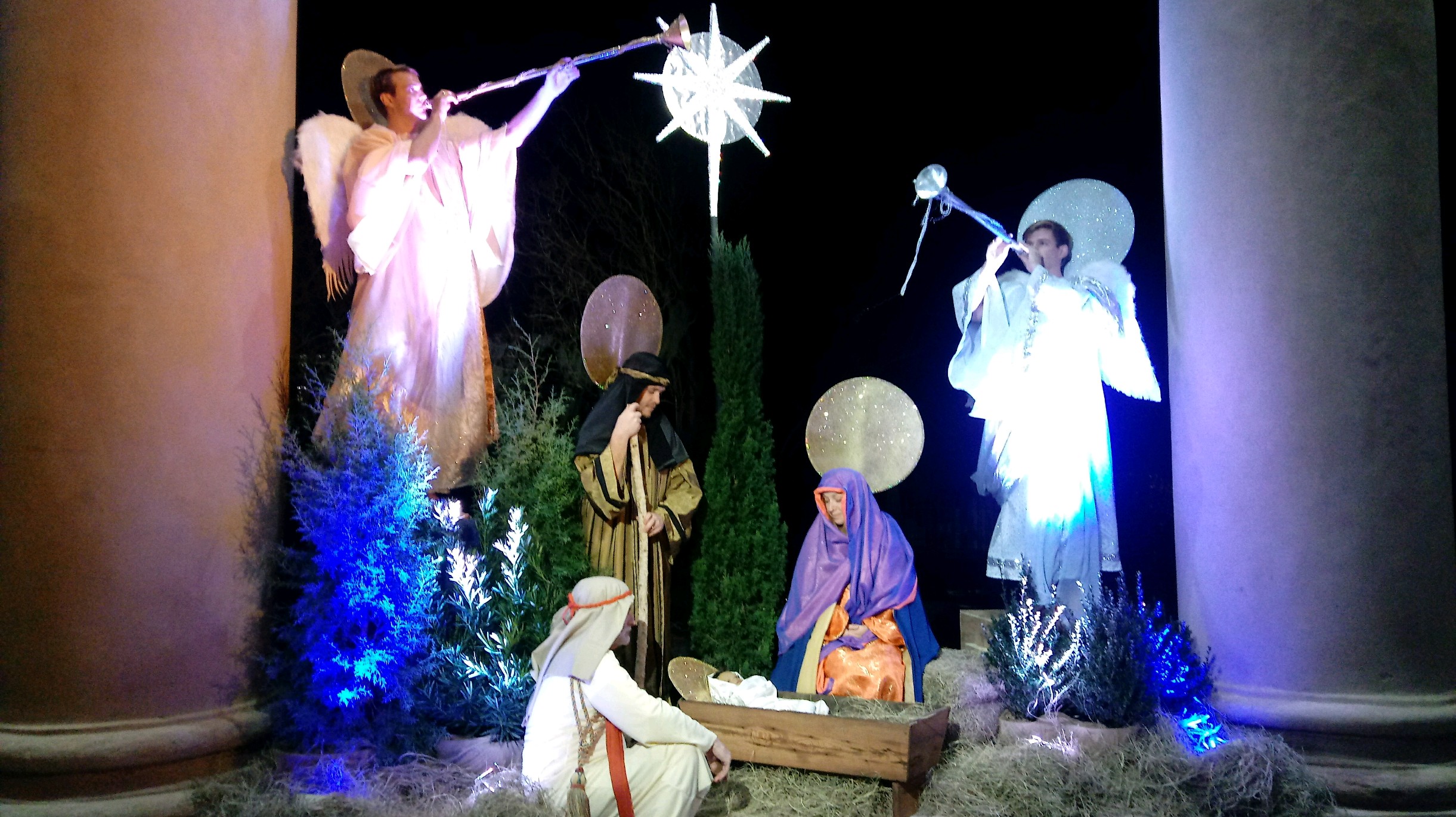 Bill’s search for costumed volunteers this year extended beyond the parish––he even tried tapping the kind young man who helped load his Christmas tree at Hyam’s to be an angel. 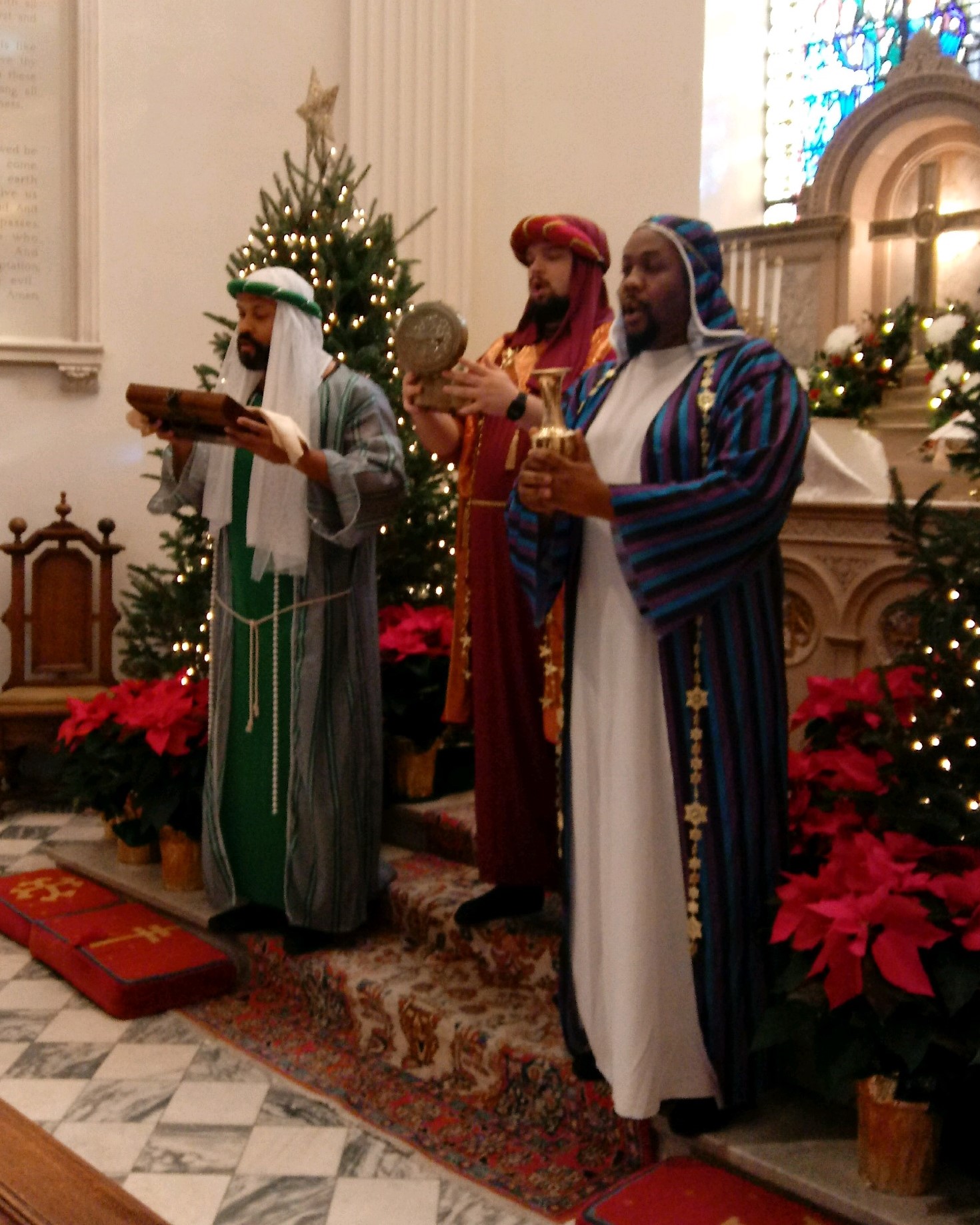 And our traditions continue past Christmastide. As we observed the Feast of the Epiphany last Sunday, three choir members dressed as Gaspard, Melchior, and Balthazar, the three kings who brought gold, frankincense, and myrhh to our young Savior, once again sang “We Three Kings” at the 10:30 service. A fairly new tradition at St. Philip’s is the Epiphany fellowship brunch––our congregation surely gets behind any tradition that involves Chef Connie Stahl’s blueberry and cream cheese French toast!

Keep an eye on your inSPIRE for notice of other upcoming yearly events at St. Philip’s, including the Shrove Tuesday pancake supper and the Tea Room, which will be here before you know it!