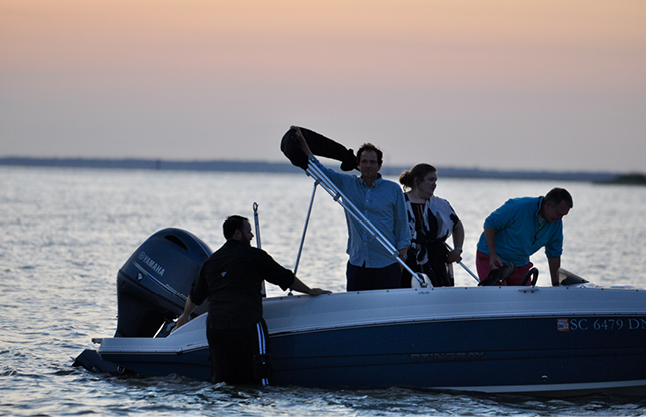 On Tuesday, May 31, the St. Philip’s ministry team headed out to Seabrook Island for an overnight 2022-2023 planning retreat at St. Christopher Camp and Conference Center. The tranquil setting was perfectly and equally conducive to brainstorming, calendaring, and resetting following a chock-full 2021-2022.

After we all found our rooms in Jamie’s Lodge and dropped off our bags on Tuesday morning, we met in a conference room on the top floor for orientation with Sue, one of the staff members. We were welcome to explore the beach during our downtime, but we were to be on the lookout for sea turtle nests––there were at least eight on the property that the staff knew of! Lunch and dinner would be served in Susanna’s House (the dining room complex is still out of commission following December’s fire), and Sue warned us that it might be a little louder than we’d expected since the converted gym would be filled with other diners: summer camp counselors and a slew of extras from Outer Banks. (If you watch the show, look out for the Rev. Ken Weldon, St. Christopher’s Executive Director, who will be making an appearance as a parking lot attendant!)

We got straight down to business after orientation, opening our first planning session with liturgy and song as we would a regular weekly staff meeting. Fr. Jeff gave us his vision for 2022-2023 and beyond: to be like the church in Acts 13––to be prophets, preachers, and teachers; to engage all sorts and conditions of people; to make worship a priority; and to be proactive instead of reactive, seeking opportunities to bring people in and to change the world.

The rest of day one was an avalanche of ideas as everyone sought ways to make Fr. Jeff’s vision a reality, for ways to get people to seek intimacy with the Lord Monday–Saturday, not just on Sundays. A return to Europe for our children’s choirs in the next few years would help grow the choirs and help spread the Gospel beyond our immediate community, as would making more of our classes and studies available online. A parenting class would help drive home the importance of faith in the home every day of the week and the importance of Sunday school within the Sunday rhythm. So many ideas for the future were tossed around, and there is much in the works––stay tuned!

After we broke for the day, we enjoyed fellowship on the porch. Staff members who were not taking part in the planning sessions had been invited to attend that evening, and Parish Administrator Chisolm Leonard and Sexton Benjamin Singleton both made the trek out to join us. 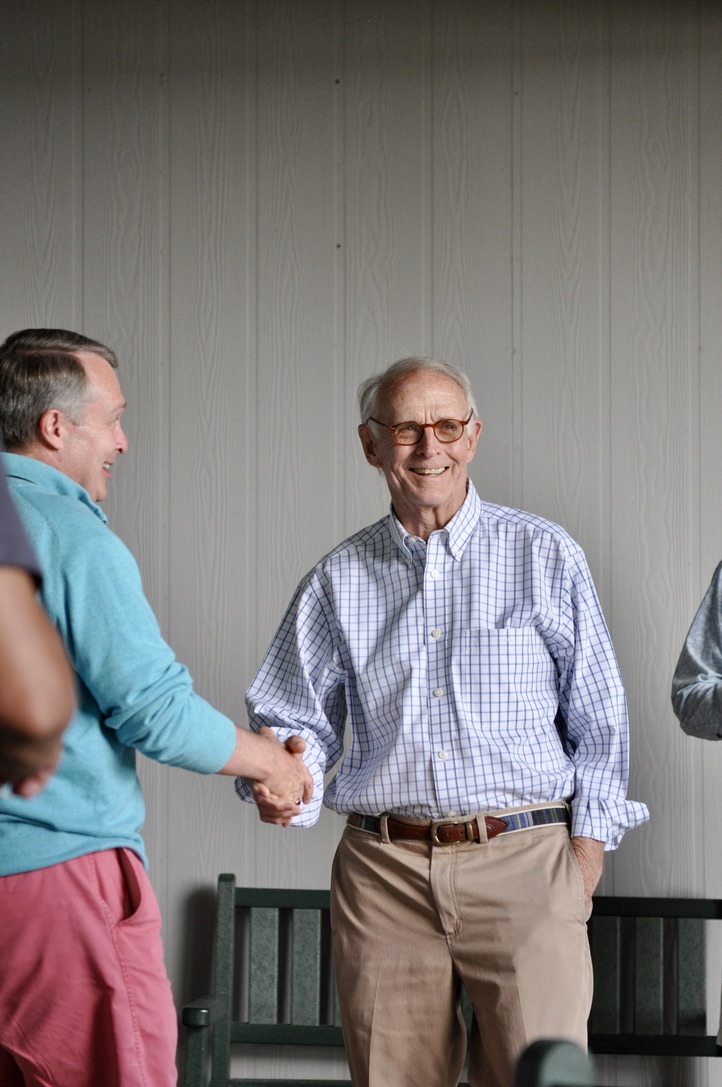 Organist and Choirmaster Chris Walchesky had brought his boat, and a few folks continued the time of fellowship out on the water, arriving to dinner with salty, wind-whipped hair. Compline on the porch after dinner was peaceful and centering, and we drew an observer: a lone deer! 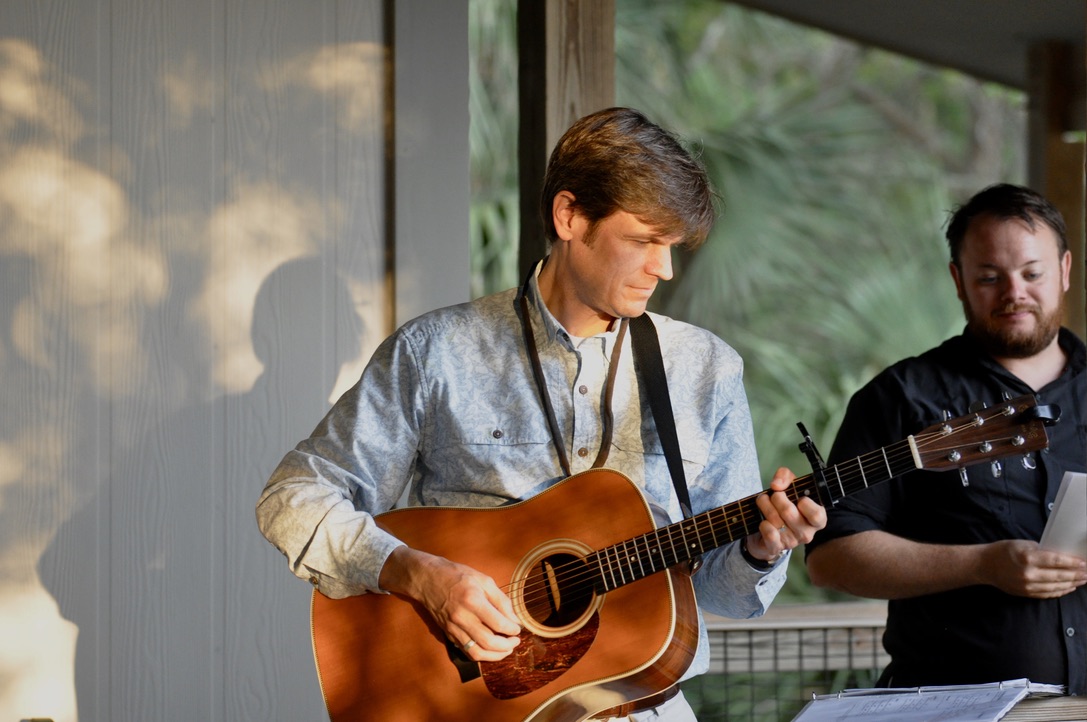 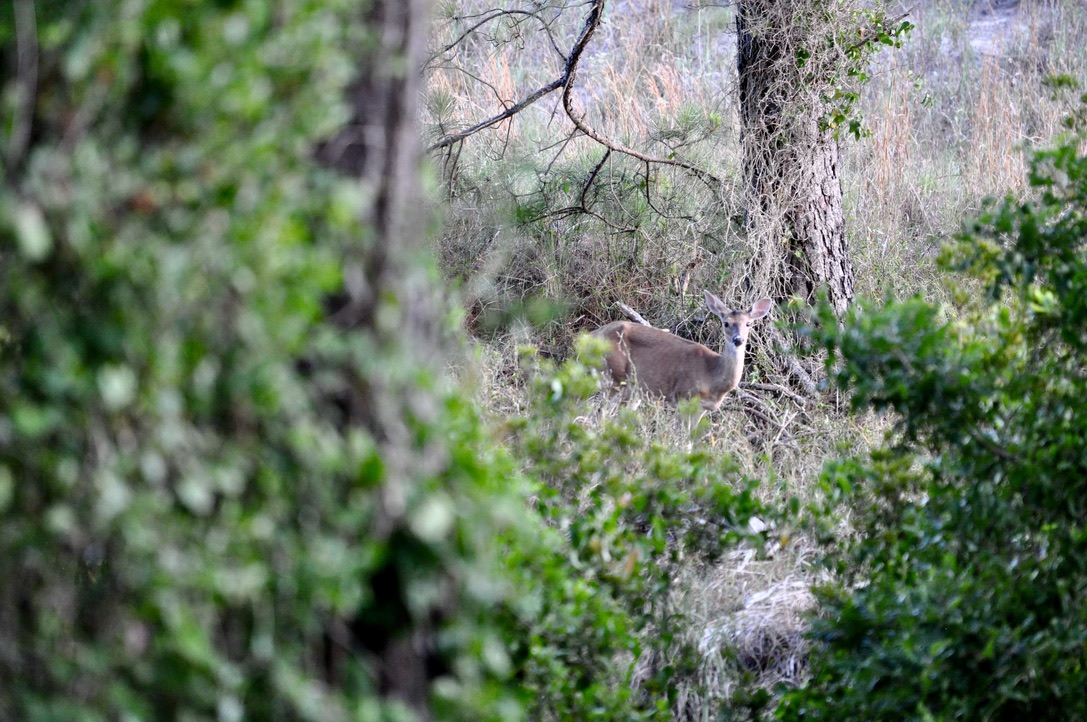 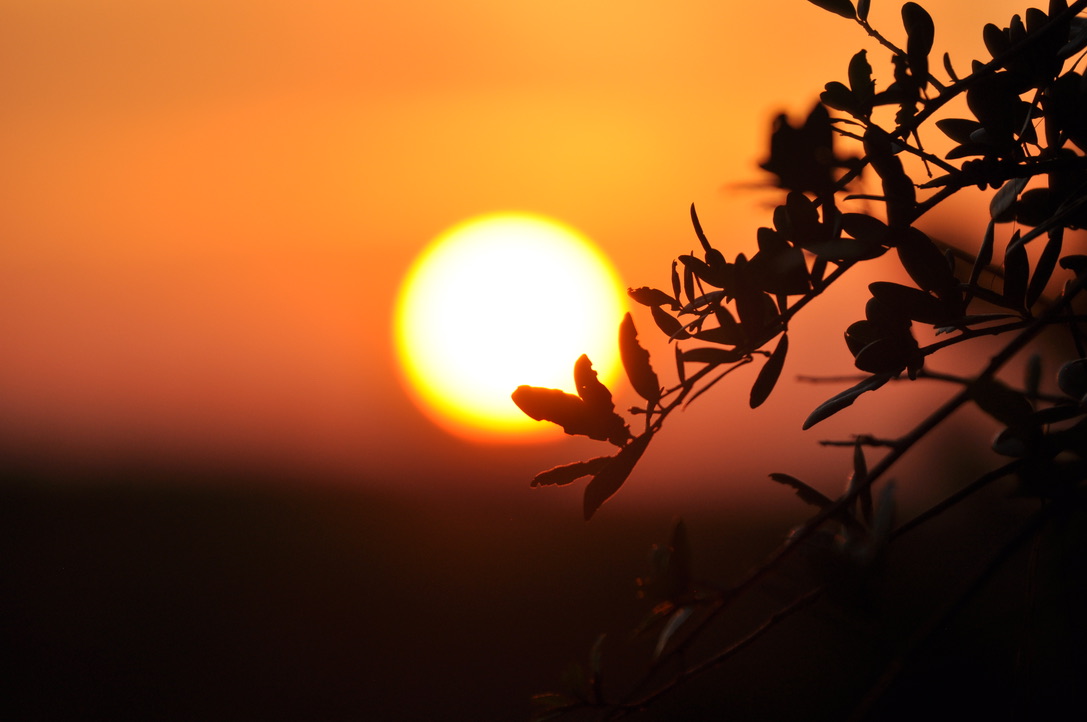 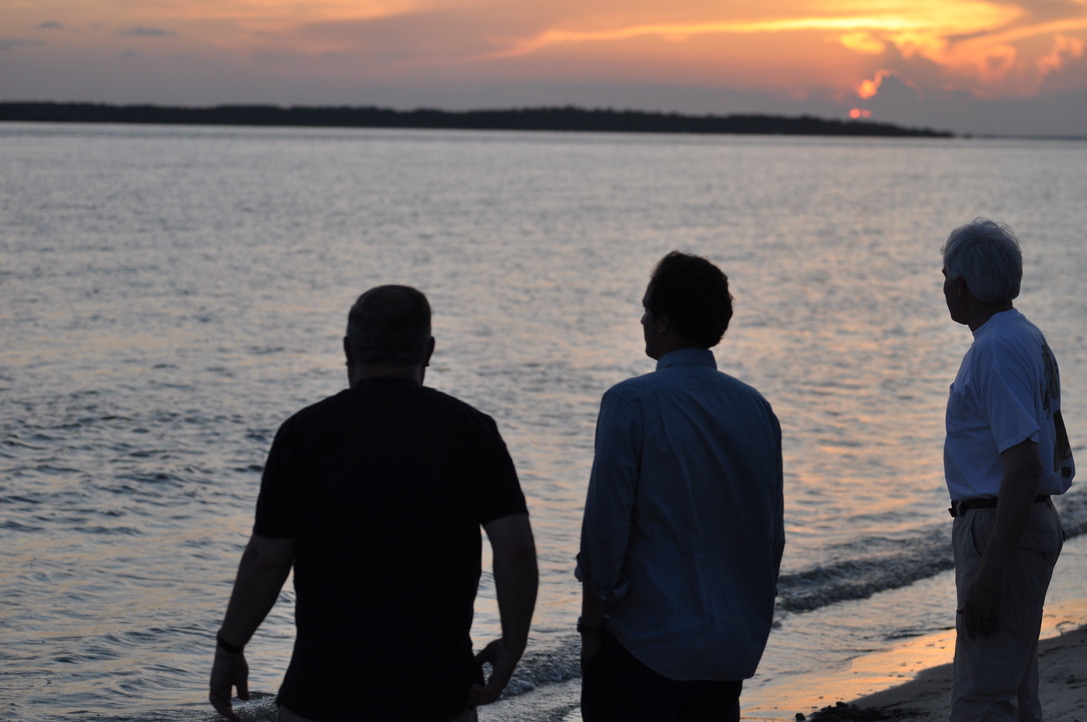 A large crowd went out on the boat after compline while a few held down the fort in the conference room, showing our competitive sides playing cards (“Spoons” and “Tens and Twos”). When the crew returned, we rearranged the tables so that we could all gather ’round for a massive game of “Telestrations,” which can best be described as “Telephone” but with drawing. Some were reluctant to try, citing sleepiness and lack of artistic skills, but in the end, everyone gave it a shot. They had not been exaggerating about their artistic skills––but that made the game even better! It was just the silliness we needed between the full day we’d had and the one that was to come.

Following breakfast the next morning, we gathered for Morning Prayer on the porch. Inspired by the previous day’s cervine visitor, Rachel Murphy chose “As the Deer” for our worship music, which Fr. Andrew led with his guitar. Day two of our retreat, June 1, marked both the first day of Fr. Jeff’s sabbatical and Zippy Hood’s first official day as Associate for Music. Zippy had been with us the day before, but there was a sense of fullness working with her “on the clock” as she shared details of her plans for the children’s choirs. Fr. Jeff, meanwhile, displayed that day (and several others to come) that he just might not understand the meaning of the word “sabbatical.” He and the rest of the team worked into the afternoon to lay out the ideas from the day before onto the master calendar.

That afternoon, we left the island with a renewed sense of purpose, with an excitement for what’s to come. We left feeling even closer as a team, ready to join together as one to support each other in our ministries as we as a parish work to become the church in Acts 13.