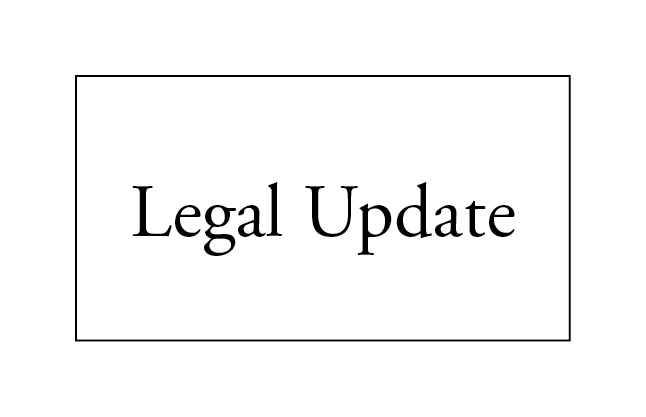 Today, Judge Edgar W. Dickson, Judge of the First Judicial Circuit in the South Carolina Court of Common Pleas, issued an Order finding that St. Philip’s did not accede to the 1979 Dennis Canon and is thus the owner of its property. He further found that no other Parish acceded to the Dennis Canon and thus no trust was ever created in favor of The Episcopal Church (TEC). This is the ruling for which we have been praying.

Following the five separate Opinions issued by the Supreme Court of South Carolina on August 2, 2017, and subsequent motions and petitions, the case was remitted to the state trial court. Our Diocese, joined by St. Philip’s and the other Parishes (Plaintiffs), filed a Motion for Clarification of Jurisdiction and Other Relief in March of 2018. TEC and The Episcopal Church in South Carolina (Defendants) filed a Petition for Execution and other relief in May of 2018.

Judge Dickson’s Order applies the “neutral principles of law” as directed by the majority of the state Supreme Court finding that a trust in parish property can be created in favor of TEC only if a parish church, in a signed writing, expressly agreed to the Dennis Canon. The Order recognizes that the Parishes’ names are on the deeds and that a valid trust under South Carolina law was never created or acknowledged by the Parishes. Judge Dickson reviewed the evidence admitted at trial – that had not been made available to the South Carolina Supreme Court - and concluded that there was no evidence of written accession to the Dennis Canon in the trial record. The Court found that although some parishes merely promised allegiance toTEC, that no parish expressly acceded to the 1979 Dennis Canon and thus this promise cannot deprive them of their ownership rights in their property.

With regards to St. Philip’s Church, Judge Dickson specifically found that the only evidence that Defendants argue could constitute accession to the Dennis Canon is the reference to the Articles of Religion contained in our 1987 Articles of Restatement. The court found that these Articles predate the Dennis Canon by 178 years and relate exclusively to religious doctrine, do not make an express accession to rules or Canons of TEC, and thus do not create an express agreement to the terms of the Dennis Canon. The Court found that the Articles of Religion were not part of the record on appeal and thus not considered by the state Supreme Court, that they are a summary of theological and doctrinal beliefs, and that there is “a complete lack of evidence of an express agreement to the 1979 Dennis Canon by St. Philip’s Church in a signed writing. Thus, this court finds that the Parish of St. Philip’s property title is held in fee simple absolute by the Parish, and its property is not held in trust for the Defendant TEC or TECSC.” (Order, page 27). The Order contains a similar examination of evidence and findings of fact for each of the other 27 Parishes in the litigation.

With regards to Camp St. Christopher, Judge Dickson noted that the trial court originally found that our Diocese was the proper statutory beneficiary of the Trustees that owned the Camp, that the Supreme Court Opinions do not change this finding, that the Diocese and all Parishes properly disassociated from TEC and control the real and personal property with any improvements thereon, and that the Camp should remain titled in the Trustee of the Protestant Episcopal Church in South Carolina as stated in the 1951 deed.

With regards to the trademarks, service marks, and intellectual property at issue in the litigation, Judge Dickson found that the federal court has jurisdiction over these matters. These matters were decided by an Order issued on September 19, 2019, by United States District Judge Richard Gergel granting summary judgment to the Defendants, and that Order is currently on appeal to the United States Court of Appeals for the Fourth Circuit.

In his conclusion, Judge Dickson ordered that:

Judge Dickson has previously acknowledged in open court that whatever order he issues would likely be appealed to the South Carolina Supreme Court.

For today’s ruling, we give thanks to God.