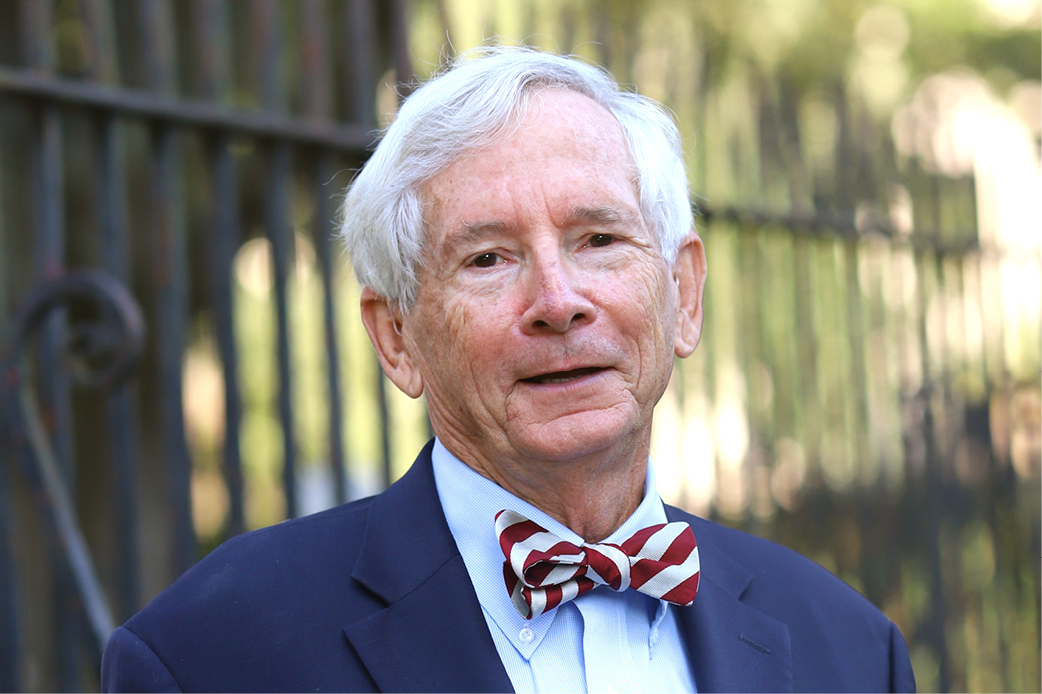 On Wednesday, I served as a greeter with Penn Hagood from 1:00 to 4:00 p.m. If you had asked me before we began how many visitors I anticipated might come in a day, I probably would have said somewhere between 100 and 150. Boy, was I wrong! We had over 350 visitors that day!

I had the privilege of chatting with a number of them, and one of my routine questions was asking from where they had come. I had two different couples from England; three couples from California; a group of five women traveling together in the form of a small reunion from Florida, Oklahoma City, New Jersey, and Pennsylvania; three couples from Texas; and a group of five guys who were visiting a friend who had bought a house in Hilton Head. I was asked questions about the differences between the Anglican Church and the Episcopal Church and questions about whether or not people still worship in this church! (I told them that not only was there worship, but also that there was tremendous growth as people heard the gospel proclaimed not only on Sundays but during other days of the week as well.)

I saw a group of eight or nine men enter and noted that one of them was wearing a T-shirt that said “Beeson Seminary.” Being unfamiliar with that name, I approached them and asked where Beeson was located. They replied that it is in Birmingham, Alabama, and that the younger men were students at the seminary and the older man was their advisor. They told me that although the seminary is interdenominational, their entire group was studying to be Anglican priests. In fact, they noted that one of their recent graduates was the current rector at the Cheraw church which unfortunately had just lost its property in the recent South Carolina Supreme Court decision. About that time, Jeff Miller walked in, and I said to the group, “Let me introduce you to a former Cheraw rector!” Shortly thereafter, Brian joined the conversation and wound up inviting the group to attend the 5:30 worship service––which they did!

My favorite memory will be of the interaction between Penn Hagood and a nine-year-old boy who, with his mother, visited the church. The mother asked her son whether he remembered the Scripture about entering through the narrow gate. The mother then said that perhaps this lady can explain that Scripture to you. Not only did Penn know the scriptural reference from Matthew 7:13, she also pointed that once souls leave behind the wide streets of the world and enter through our inviting front doors (modeled on the temple doors of Jerusalem, 1 Kings 6:34), they cross the threshold and set foot on the narrow way. The narrow way leads forward to the cross of Christ. When their feet are set on the narrow way, the marble paving stones are laid on the diagonal to point forward, and the pew doors are closed, so that they will not wander astray on the way to meet Jesus, the true narrow gate who is The Way, The Truth, and The Life!

The Open Door Ministry of St. Philip’s Church hopes to continue to open the sanctuary five days a week, and we are seeking volunteers to help make this happen! Volunteers will welcome visitors warmly, offer prayer guides and other literature, and chat with them. We now have displays loaded with information about our history, and our experienced docents will also give you everything you need to be able to respond to questions.

Please call or text Elizabeth Bowles at (843) 364-0810 as soon as possible to get started. Our goal is to provide two people per shift.