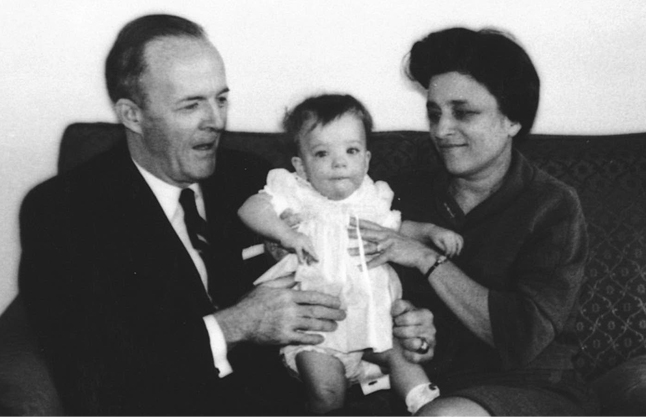 "I do solemnly swear that I will support and defend the Constitution of the United States of America against all enemies, foreign and domestic; that I will bear true faith and allegiance to the same; that I take this obligation freely, without any mental reservation or purpose of evasion; and that I will well and faithfully discharge the duties of the office on which I am about to enter. So help me God." ––The United States Armed Forces oath of enlistment

I stand before you a proud daughter and granddaughter of two United States Marines. I am very proud of my military heritage and the service of these two great men in my life. I'm proud of my brother, who also served in the United States Marine Corps. But above all I am proud of the young people of our church who have stepped up and answered their country’s call to join the armed services and serve our great nation here at home and abroad.

Have you ever really noticed the prayer we say each and every Sunday for these precious young people who protect you and me each and every day? Listen to the words carefully and take them in:

Almighty God, we commend to your gracious care and keeping all the men and women of our armed forces at home and abroad. Defend them day by day with your heavenly grace; give them courage; and grant them a sense of your abiding presence wherever they may be. Lord, in your mercy, hear our prayer.

I recently joined the St. Philip's Compassion Committee as a notewriter, and for me it is a distinct honor and privilege to write to these young people. It can be a huge boost in morale for service members to get letters from home and loved ones, but it also makes a huge difference to them knowing their home church cares about how they are doing and that we are praying for them. Like us, they need encouragement in these tough times, but they also need encouragement in their job while they keep us safe. And they need a hug, a smile, maybe even a laugh, as well.

Here are some of the people we are praying for every week whose pictures and information we have permission to publish: 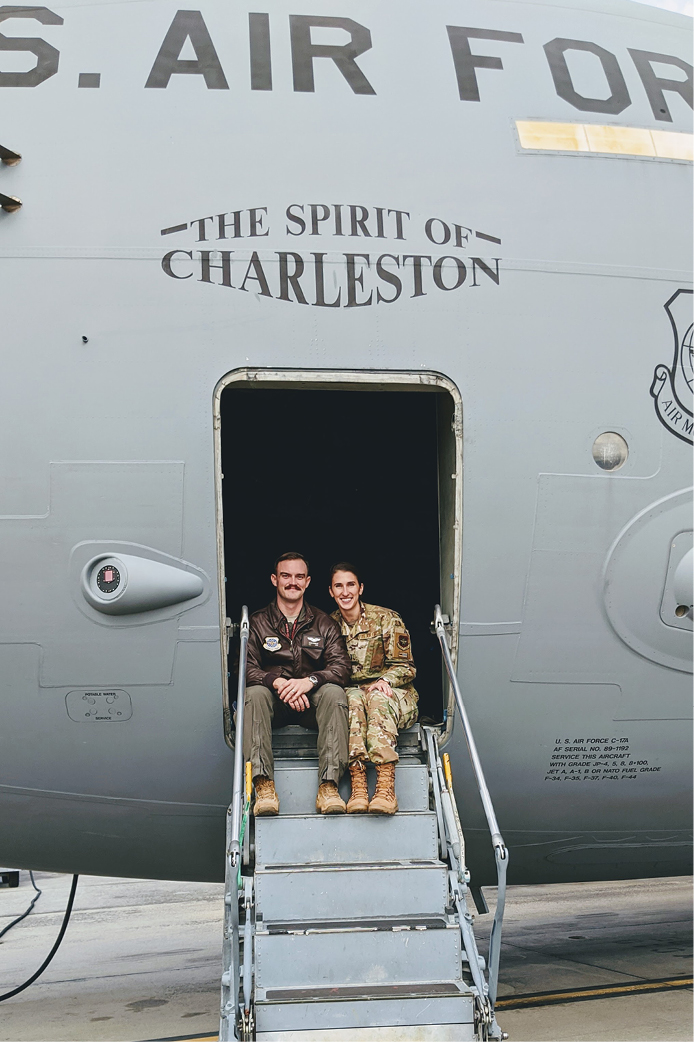 Christopher and Julia Beasley are both captains in the Air Force stationed at the Charleston Air Force Base. This fall, Christopher will train to become an aircraft commander in the C-17. 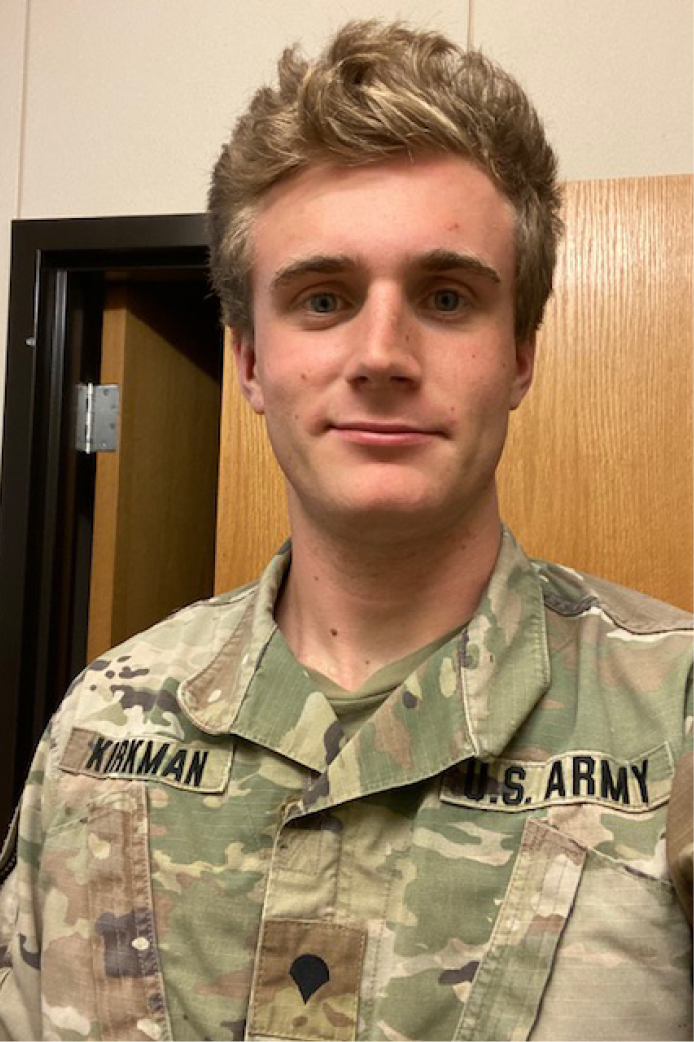 Specialist Charles Kirkman was selected to go to Army Ranger School to be the best of the best. 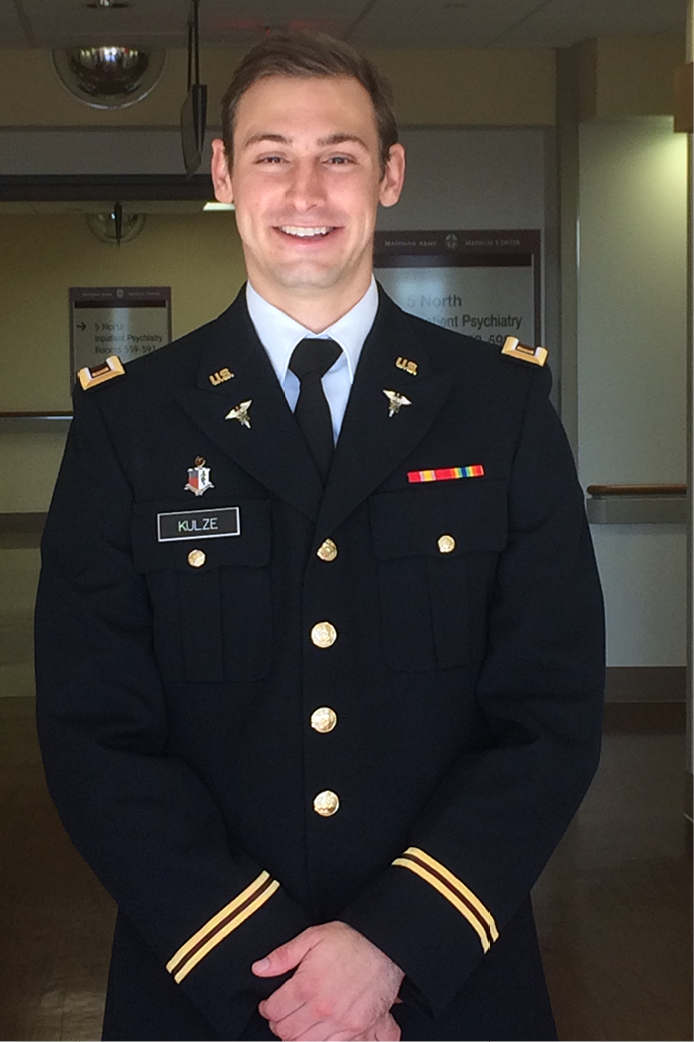 Captain Frazier Kulze, United States Army Medical Corps, is in his final year of anesthesiology residency and is working at the National Institute of Health in Washington, D.C. 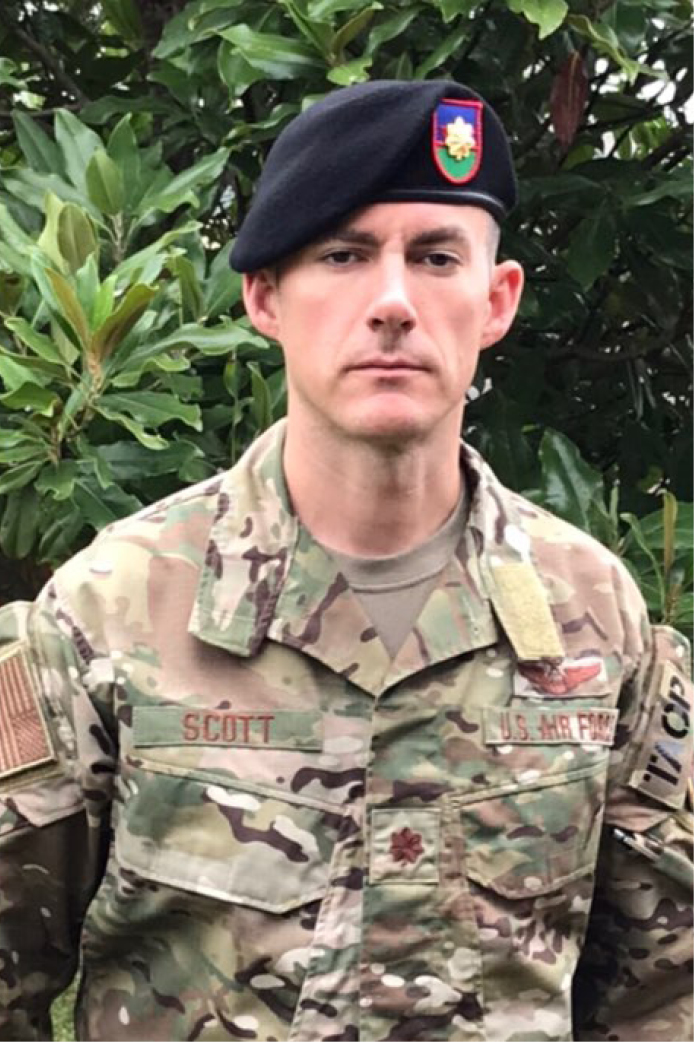 Lt. Col. David Scott is a commanding officer of an Air Force squadron out at Fort Hood, a joint base in Texas.

2nd Lt. Horry Kerrison III is a United States Marine with a Marine Air Contract. He is at Marine Corps Basic School in Quantico, Virginia.

All of these young people are the children or grandchildren of our fellow parishioners, and it is an honor for me to email those parents and grandparents also, for they may see their child only a handful of times during the year––or even just once a year. If you happen to see a parent or a grandparent of one of our service members, please say hello, and please ask about their child or grandchild who's serving. It will make their day a little bit brighter.

May God bless and keep our service members safe from harm and hold them in His hands. May he surround their loved ones with peace and strength as well. Amen.

So do not fear, for I am with you; do not be dismayed, for I am your God. I will strengthen you and help you; I will uphold you with my righteous right hand. ––Isaiah 41:10