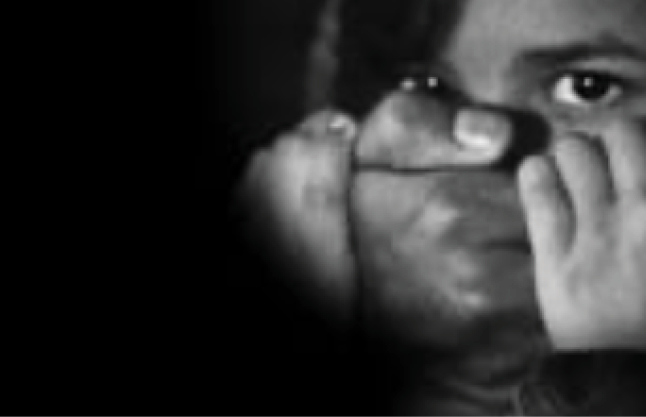 Open Doors is an international organization that provides support to persecuted Christians across the world. It is a highly regarded source of research and information for the Body of Christ worldwide.

There is a dark and evil trend occurring in our world right now. Open Doors USA reported this week that two Christian girls are disappearing each day.

In areas where Muslim radicals operate with no consequences, Christian girls as young as 12 are being abducted in broad daylight. When the parents go to the police, the girl will then be seen in court saying that she has converted to Islam and consents to marrying the typically much older Muslim man. Open Doors recently released its annual World Watch List, and its Gender-Specific Religious Persecution Report cites forced marriage and sexual violence as the top global trend in these areas.

Open Doors reported that these efforts are organized: “In a rare interview, a former member of a network actively targeting Coptic Christian girls and women in Egypt told us these networks have tens of thousands of members financed by wealthy Muslim radicals, mostly from Saudi Arabia.”  This former Muslim, who was part of a Salafist group, an extremist movement within the Sunni Islam, confirmed that the “aim of the kidnapping networks is to strengthen Islam and weaken Christianity."

He further reported, “A group of kidnappers meets in a mosque to discuss potential victims. They keep a close eye on Christians’ houses and monitor everything that is going on. On that basis, they weave a spider’s web around the girls. The Salafist group I knew rented apartments in different areas of Egypt to hide kidnapped Coptic girls.” Police officials are often in collusion with the kidnappers. Violence, rape, shame, drugs, humiliation, and threats to the families of the girls are some of the many wicked strategies used to force these girls to convert. If they try to escape, they are killed.

May we be found faithful to pray for these girls, their families, and the Christians in persecuted areas of the world. You can see the top 50 countries known for the persecution of Christians at the link below.