Serving the Lord in Song: Children's Choirs at St. Philip's 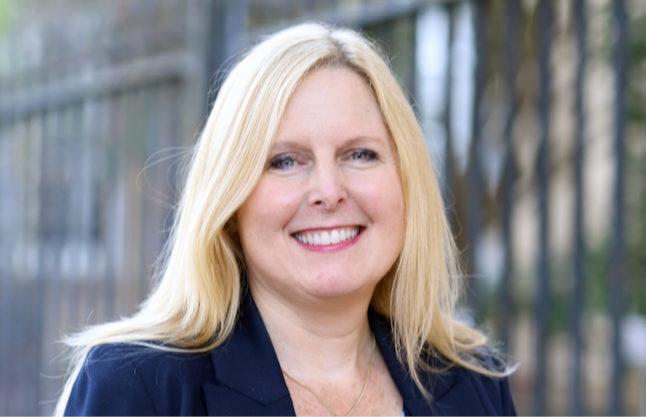 The Children’s Choirs at St. Philip’s, under the direction of Jolene Hethcox (Cherub, St. Nicholas, Canterbury, and St. David Choirs) and Andrea White (St. Cecilia Choir), were scheduled to sing for the morning prayer service on April 26. In the absence of coming together to worship the Lord in song, we are sending you a story and these pictures of our lovely and sweet children. 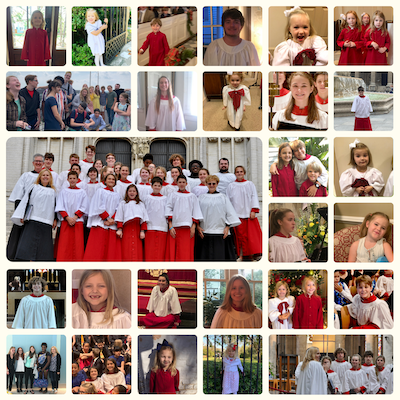 St. Philip’s Children’s Choir program brings together almost one hundred children who actively serve the Lord in rehearsals on a weekly basis September through May. The joy and love of serving the Lord in song begins early at St. Philip’s with the three- and four-year-olds of the Cherub Choir. These children grow in their love of the Lord and in their service to the Lord in song throughout their many years in the choir program.
During the last two years, the Canterbury and St. David Choirs were involved in missions, sharing the Gospel through song beyond Charleston. The first was singing at the convention of the American Choral Directors Association in Louisville, Kentucky, on February 22, 2018, a once-in-a-lifetime opportunity for these choristers. 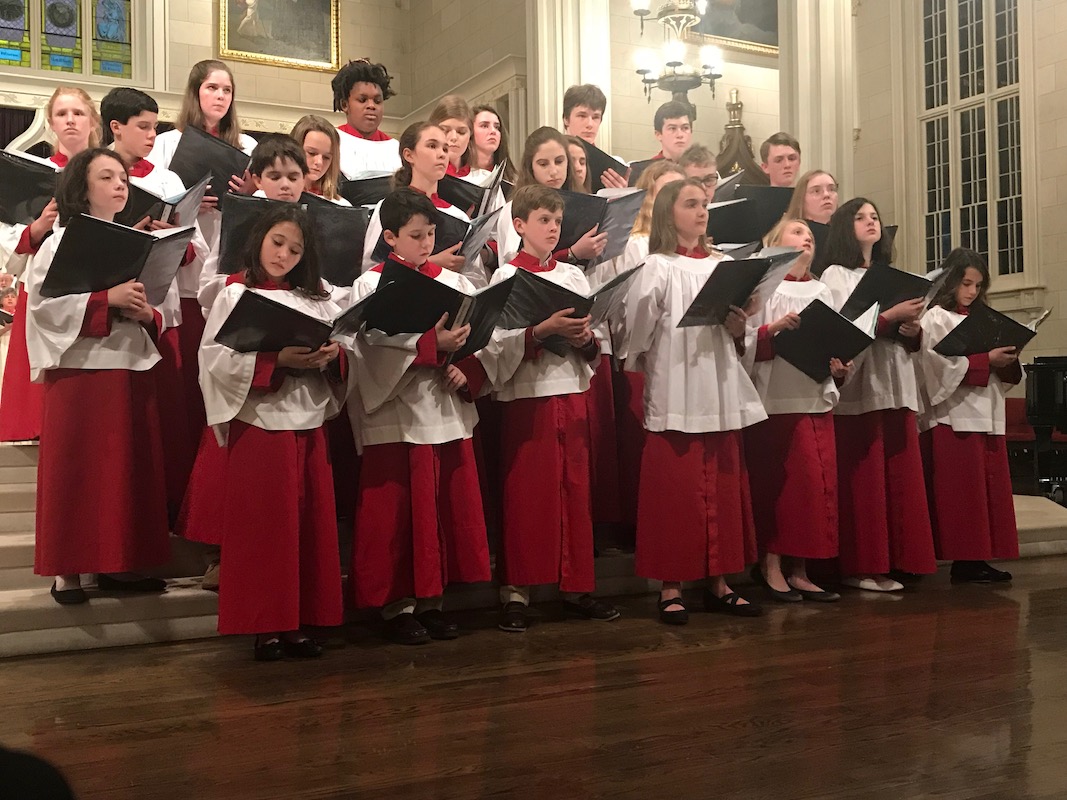 Upon returning from the convention, plans for the 2019 European Tour began, and the choirs sent audition recordings to Notre Dame Paris, hoping to be accepted to sing there in 2019. By July 2018, our choir rejoiced in being invited to sing at Notre Dame Paris; we were scheduled to sing a service on July 28, 2019. You all know about the fire at Notre Dame on April 15, 2019. Our choirs mourned along with the world on that day, but plans moved forward to find an alternate church where we could sing to the Lord in Paris during our tour. 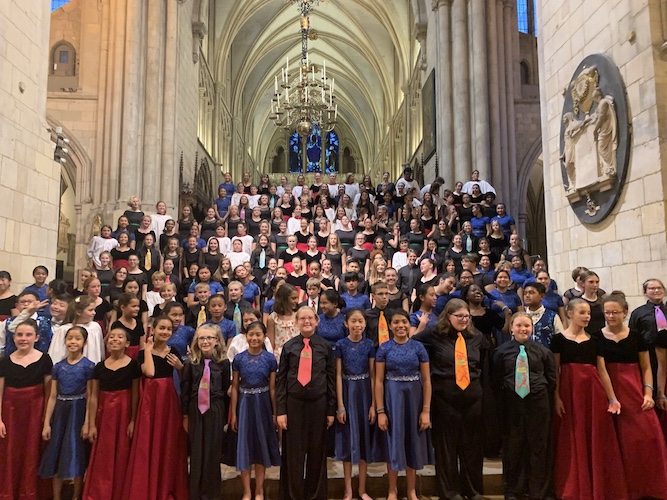 The Canterbury Choir (wearing white cassocks) with other choristers from around the world at the final concert of the International Children's Choir Festival at Southwark Cathedral in London on July 26, 2019.

We sang at the amazing International Children’s Choir Festivial in Canterbury and London to start off our tour July 22-26 and then moved on to Paris. Once we arrived in Paris on July 27, frazzled and tired from the Chunnel trip from London, a trip that included about seventy St. Philippians, we were welcomed, wholeheartedly, at St. Sulpice.

We were given plenty of time to rehearse and prepare for singing our service the next morning there, a luxury when on European tours. And the next day, the clergy of St. Sulpice treated us as if we were their choir, not merely a visiting choir from a foreign country. After singing the mass, we performed a concert with the internationally acclaimed organist Daniel Roth.

We then moved on to Haarlem in the Netherlands, where we sang at St. Bavo Cathedral. Haarlem is a smaller town, close to Amsterdam. There are two churches named St. Bavo's in Haarlem. One is the protestant St. Bavo Church with a rich musical history, where Mendelssohn and Mozart once performed, and the other is a newer Catholic Cathedral of St. Bavo, built in the late nineteenth century.

When we first arrived in Haarlem, I wondered why our agent arranged for us to sing at the less famous St. Bavo. It was not the church where Mozart had played. But this ended up being the best of all possible churches for our choir to sing, our choir that is focused not only on professional musicianship and performance, but most importantly, on the power of the word of the Lord and our service to Him.

The priest at St. Bavo Cathedral could not have been more welcoming to us, offering us ample time to rehearse in the church and also refreshments before the service (something that is never offered to us on European tours). Then, during the service, he proceeded to translate part of his sermon in English for us (since he presents his sermon in Dutch for his congregation). After the service, our choir was offered a private tour of the towers above the church, an experience our choir will never forget.

I know all of our choristers probably wish we could be on the threshold of another choir tour, the excitement of another adventure and an opportunity for serving with our voices. Right now God has another plan for us, and he will help us through it. For now, we must serve each other by staying home in order to keep each other safe. But our hearts are with you, and we look forward to serving our Lord and the congregation of St. Philip’s Church with our voices as soon as we can.

Serving the Lord in Song: Children's Choirs at St. Philip's

The Flame of the Holy Spirit