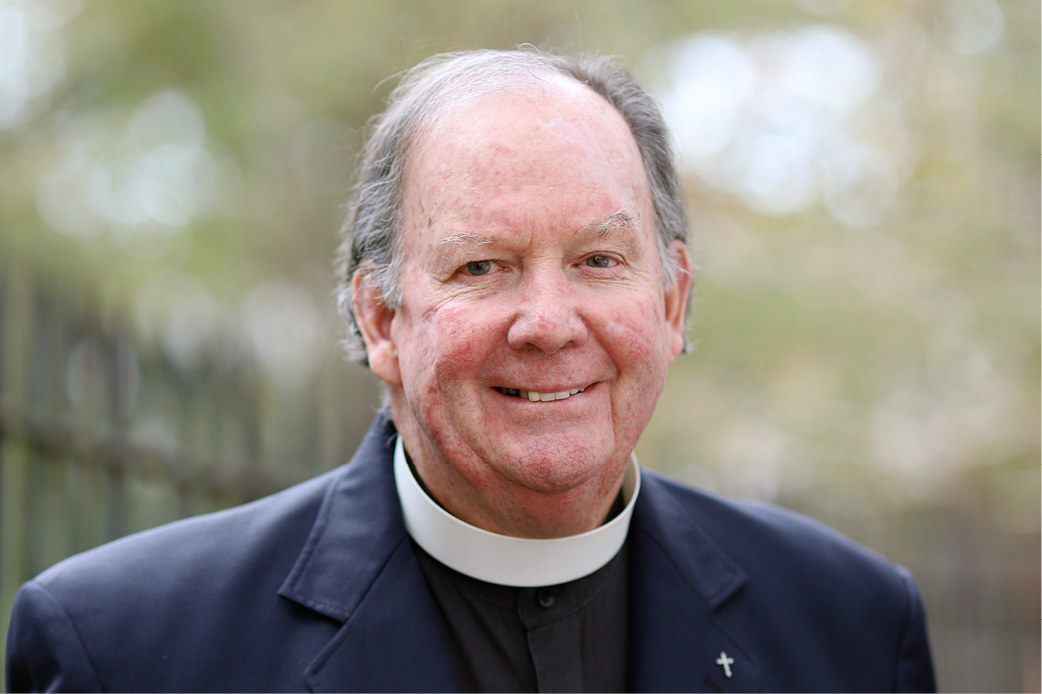 This past December marked 25 years that Gerry McCord has served St. Philip’s as chair of the World Missions Committee at St. Philip’s. That is twenty-five years! Also in December, Gerry stepped down from this role, and I will be stepping into it.  As I considered this task, I marveled at Gerry and at his servant’s heart through these many years. Gerry lives his life for the Kingdom in the spirit of another beloved saint of God who has gone on to be with the Lord, Gene Lesesne. Both quiet, humble, sacrificial, very behind-the-scenes kind of guys, but always quietly working in ways that impact lives for Jesus. 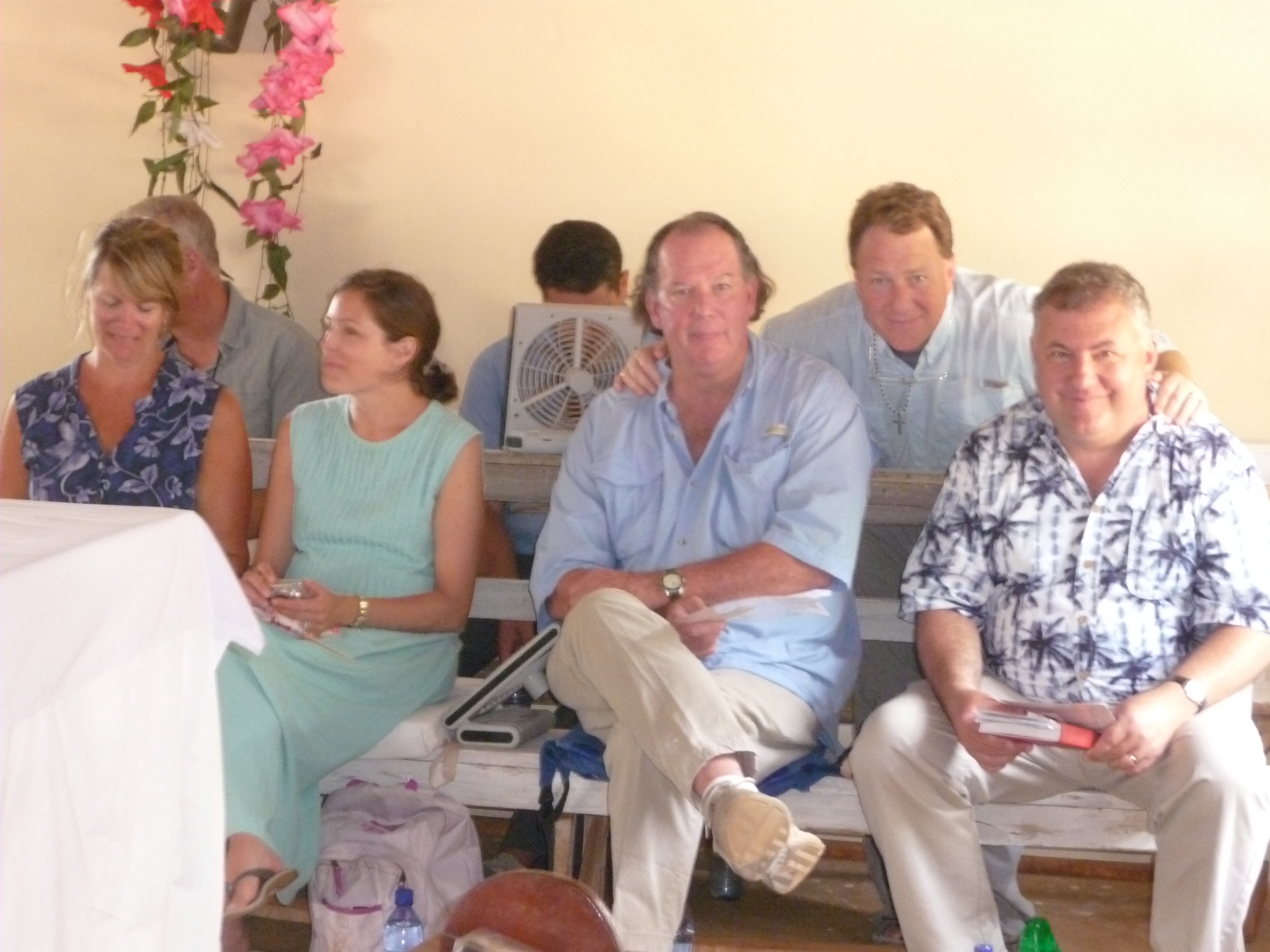 Did you know, for example, that Gerry has led a mission team to Haiti from St. Philip’s every year since 1995? And since 1995, he has  helped sustain a Haitian-American partnership with a number of U.S. churches throughout the southeast, in which each U.S. church has a sister church in Haiti. Gerry served as regional director of church partners from 1996-2010 and then served as director for all U.S. and Haiti partners from 2010-2012. Gerry’s leadership in this partnership of churches eventually grew to the formation of the non-profit La Gonâve Haiti Partners in 2013, of which St. Philip’s is still a partner with our sister church St. John the Baptist in Haiti. 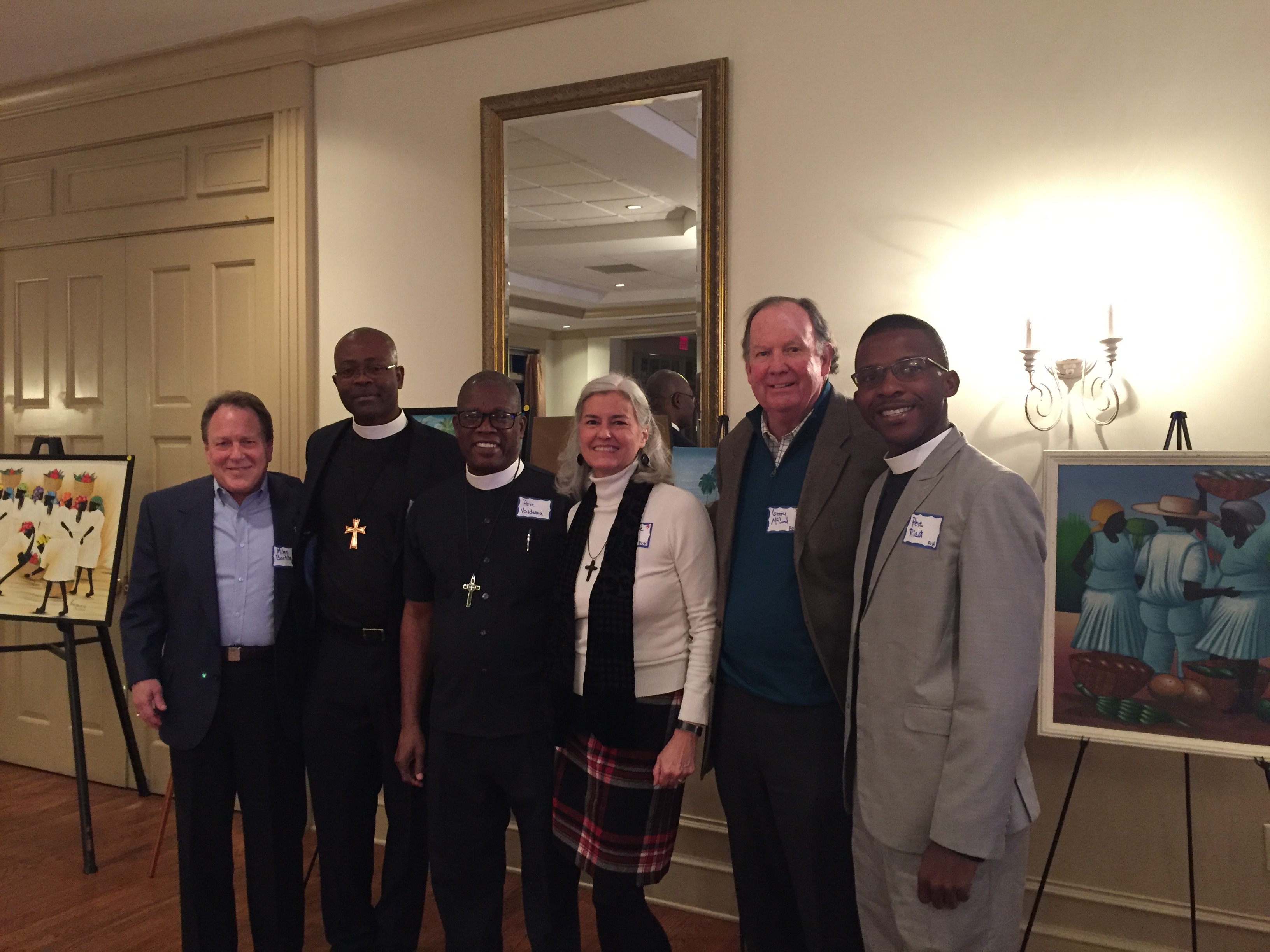 Gerry McCord (second from right), with his wife Suzanne, Miles Barkley (left), Père Madoche Vil, Père Valdema, and Père Ricot at the February 2020 celebration of 25 years of partnership between St. Jean-Baptiste and St. Philip’s at the Country Club of Charleston.

Gerry’s service has not only been abroad––he has also served locally. He has been in leadership in Cursillo for years, serving as Lay Rector of Cursillo 139, then Lay Rector of our local Ultreya. He has served as Chairman of the Board for Hospice of Charleston.  And as if all this were not enough, Gerry also answered a call to ordination as a vocational deacon and has served in that role at St Philip’s since 2017. Gerry surely found his calling as Christ’s servant. And somewhere in there, he found time to earn a living as a real estate broker!

Gerry’s work in World Missions has truly blessed thousands of needy people over the years in Haiti, Honduras, Rwanda, India, and beyond. His heart for God’s precious people has been evident to all through his faithful leadership. He has brought the love of Christ to innumerable people through facilitating loving partnerships with the mission efforts that St. Philip’s supports.

We thank you, Gerry, and praise God for you for all you have done for World Missions at St. Philip’s over all these years! You truly walk in love as Christ loves us. Well done, good and faithful servant. We are so thankful that you and Suzanne are not going anywhere and will continue to serve on the World Missions Committee with us.

We would also like to invite anyone interested in being a part of what God is doing through our World Mission partnerships to join us at our first meeting of the new year this Sunday, January 16.  We will meet after church from 12 noon to 1:15 p.m. in the parlor.  Please pray that the Lord will continue to bless and multiply all our efforts this year.