The Violin: A Parable 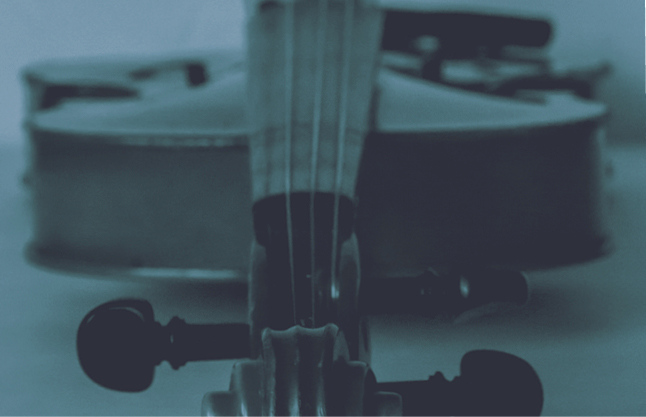 Once upon a time, there was a master violin maker whose greatest joy was to make the most beautiful violins in the world. With each new instrument that he created, he went to great effort and expense. When each was complete, he would spend many hours testing its limits by playing it as only he could. For he dearly loved each one.

With each, he carefully cured the wood, molded its pieces to create the necessary curves, and worked tirelessly to cut and bend the wood into shape and then to glue the pieces together. He sanded and polished and sanded and polished again and again. After each step, he waited for the wood to conform to his work, for only with time would the instrument make beautiful music.

At last, his instrument was ready to be played. So the master violin maker sat down on his stool, and for the first time, picked up his newest creation. He began to test each note and soon was making the most beautiful music that had ever been played.

With the first note, the rich tones were overheard by a stranger passing by. His heart was filled with jealousy, and he hid himself until the master violin maker went out to the village. He crept inside and took the violin!

In secret, he tucked it under his chin and began to play, hoping to hear the same sweet tones pour forth from the beautiful instrument. But he did not know the instrument as the master did. He had not made it and did not love it as the master did, and it would not sing for him. He cast it aside in disgust and ran away.

As the master returned from the village, he found his precious instrument lying by the roadside. It was hardly recognizable, but he lovingly picked it up and carried it home. He cleaned it and polished the wood to its former beauty. He held it tenderly in his arms and then, lifting it and tucking it under his chin, he began to play it once more. And, because he was its maker, he was able to coax from it, again, the most beautiful music that had ever been played.

Most of us find the honing process of life to be painful, and we can be tempted to wonder about the nature of our Creator God. Our faith falters when we are not certain what the Scriptures teach, and when we are under the pressure of life’s difficulties and  the often long process involved in their resolution.

But, when we know the personal love of our Savior through constant conversation with His Holy Presence within us, then, our faith holds fast, even when we are not yet rescued! This is the message of Hebrews 11, the most well known passage on faith in the Bible. It gives a summary of the testimonies of many of the saints that have gone before us, and it is a great encouragement to us in times when we struggle to have hope and trust in our Master’s protection and care.

The Growth of Spiritual Life

The Word: Full of Grace and Truth

The Violin: A Parable

The Fourth Watch: A Call to Prayer