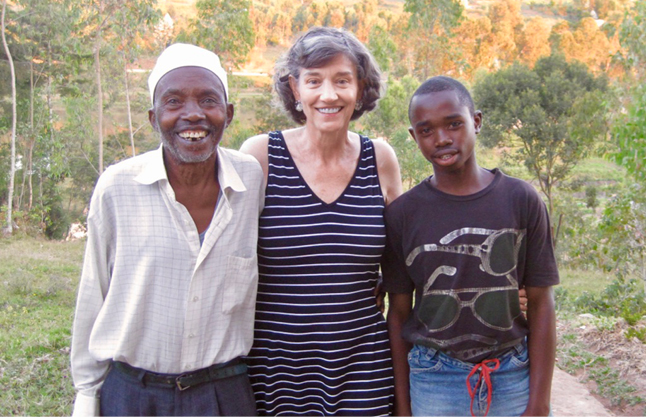 A special thanks to our church family for your ongoing prayers on behalf of the Dufatanye Organization (DO) in Nyanza, Rwanda. Many of you know that the DO is a non-government organization (NGO) that surrounds a farm of ten hectares and provides a Christ-centered community for hundreds of desperately scarred victims of genocide, AIDS, and extreme poverty in Rwanda.

The DO provides a safe haven and empowers this community by cultivating a spirit of reconciliation among those who formerly eyed one another with terrific enmity. The term dufatanye means to “join and cooperate together.” Just as Christ called His people to be one in spirit and truth, we endeavor to build a peace-filled community with our members and in the surrounding areas.

We have recently extended our ministry to reach five of the most vulnerable communities within an hour’s drive from the DO. These people live deep in the bush or forest regions. We call them Villages of Hope because we provide tangible forms of supportive activities that strengthen and encourage them in body, soul, and spirit. These include teaching Bible; building kitchen gardens; planting banana, mango and avocado trees; providing water filters/buckets; building school playgrounds; leading classes in health education; donating clothes and shoes to children; and providing mosquito nets and mattresses for mothers and grandmothers. Though many of our goals are centered on building integrity and sustainability through personal and communal industry, we always strive to emphasize biblical truths that cultivate humility, purity of heart, and a forgiving posture.

A vivid example of this concerns a father and son, whom you may remember hearing about. Ishmael was a Muslim man whose son, Issa, required two surgical procedures to heal a stubborn, life-threatening infection in his femur. Later, Ishmael himself had surgery to remove his swollen, suspiciously carcinogenic, parotid gland. Amidst these life-saving procedures, Christ’s presence shone upon both father and son like the sun reflecting multi-colored light on water droplets after a balmy storm. Both Ishmael and Issa emerged from their personal tempests with the conviction and desire to embrace the Lordship of Christ. With bowed heads and open hearts, they both prayed, each in God’s appointed time and way.

After these life-altering experiences, Ishmael rejoiced in his newfound love for Christ, but he also wrestled with memories of a terrible crime he had committed twenty-five years earlier. During the genocide, he and others had severely beaten one of his neighbors, a woman named Assumpta, almost to the point of death. Assumpta did not die, but her back and legs were gravely injured. Today, she cannot walk, and she still has physical scars and, until recently, scars in her heart too. 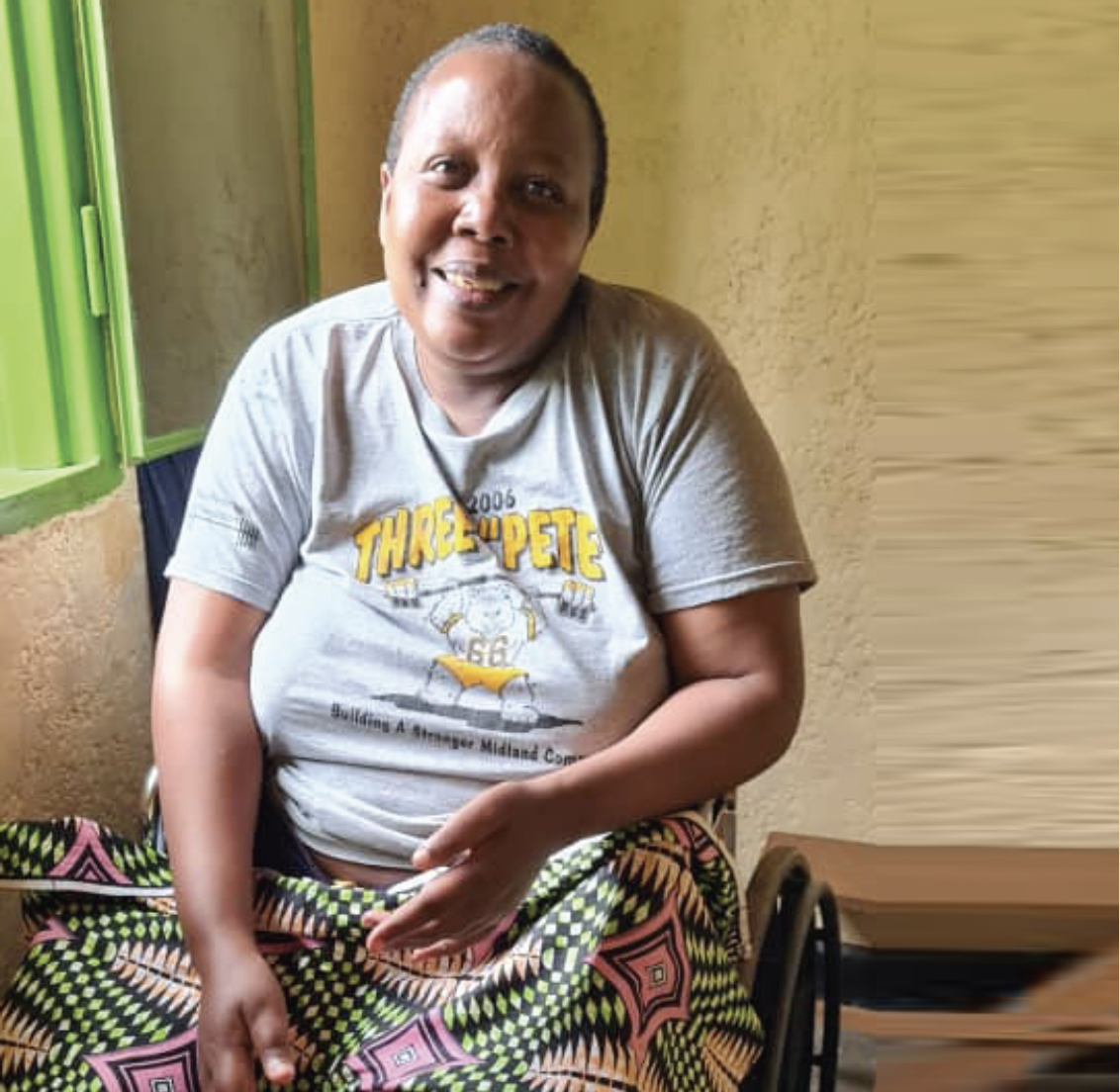 In time, Ishmael decided to visit Assumpta to seek forgiveness, but he was too anxious to go alone. Two years earlier, I had also visited Assumpta in her home, and we had prayed that God would help her to forgive her perpetrators. We asked God to heal the deep scars in her heart so that she might live in peace and become reconciled with her neighbor. Now the moment had come!

On the appointed day, Godfrey, our director, accompanied Ishmael to Assumpta’s home. In times past, Assumpta would sometimes hear Ishmael’s voice outside her window as he ambled along the path near her home. His voice had often conjured up deep-seated resentment and sadness. In stark contrast, a repentant Ishmael now timidly knelt by her bed, crying and begging her to extend grace and mercy to him. How would Assumpta respond?

She forgave him! God’s presence was palpable as she professed that she’d no longer hold malice against him. Despite their bleak, glacial past, it’s as if the sun has arisen in Assumpta’s heart, melting away the icy darkness in their relationship. Though she still cannot walk, her heart is able to soar to new heights of hope and peace. For the first time in almost twenty-five years, she is free! And Ishmael is too!

The apostle Paul shares, “For freedom, Christ has set us free.” As the Dufatanye Organization’s ministry matures and extends to more distant communities, we praise our Lord Christ that His cleansing and redemptive work on the cross is expanding too. By God’s grace, we pray that the light of Christ will mount up in their hearts like eagles and carry them and others into the aura of Christ’s spiritual freedom and anointing.