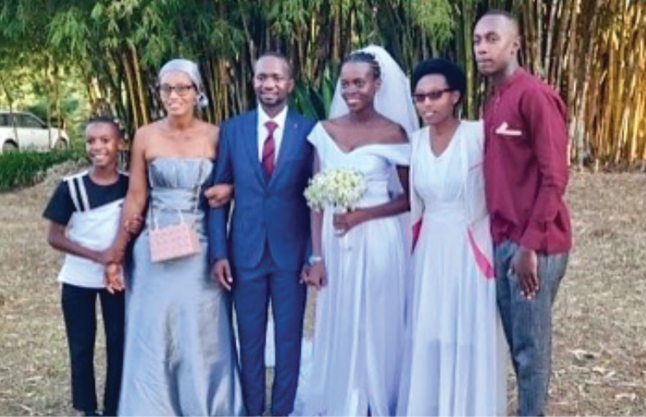 The following are excerpts from Martha Vetter’s September Dufatanye Organization (DO) newsletter. The DO empowers vulnerable communities through improved agricultural practices, health education, medical navigation, biblical teachings, and assistance to victims of genocide and AIDS.

Introducing Hakizima: One of my former pupils at Sonrise School for Orphans is called Hakizimana. He is a sensitive, compassionate young man whose parents died during the genocide. Understandably, he had his own hopes and dreams and merely wanted some reasonable way to “make it” in life. When he graduated from Sonrise High School, he returned to his village deep in the forest where his sister had been living. They were barely surviving, living in a tiny, mud hut with essentially nothing to their name. Unemployment in Rwanda is extremely high, even for high school and college graduates. Hakizimana became deeply depressed, especially after his sister ran away, probably to Uganda––never to be seen again. I tried to encourage him and eventually introduced him to Godfrey [Karema, founder of the DO] and his wife, Diane. Soon after, he went to live with them in Nyanza. A few years ago, he graduated from a university in Nyanza and now works for Godfrey.

A Wedding to Celebrate: Two years ago, a beautiful, poised Ugandan young woman named Paula came to serve for a few months at the DO. Godfrey had met her mother at an international conference and had introduced the DO’s work and ministry to her there.

Paula has two master’s degrees and is such a bright, gifted, and talented young lady. I am thrilled to share that over time, she and Hakizimana fell in love! Wonders never cease!

According to tradition, their “introductions” were held at her home in Uganda, and then their wedding ceremony was held in Rwanda in early July. Paula now serves as the Program Director at the DO while Hakizimana continues to work with Godfrey. As I shared earlier, I believe God orders our steps. He certainly did for Paula and Hakizimana!

An Exciting Story: About one and a half years ago, DO team member Paula entered an international contest sponsored by Global Development Network (GDN). There were originally

101 participants from all over the world. Paula focused on the DO’s outreach to two of our Villages of Hope. At every level of competition, the judges winnowed away more and more aspirants and gradually weaned the number of candidates to five! Paula didn’t win first place, but she came in third place, which was wonderful! Thanks to her hard work, the DO won $5000 to carry on the good work in the two Villages of Hope that she featured in her presentation. We thank God for bringing her to our team and for providing resources to serve our flock at the Villages of Hope! 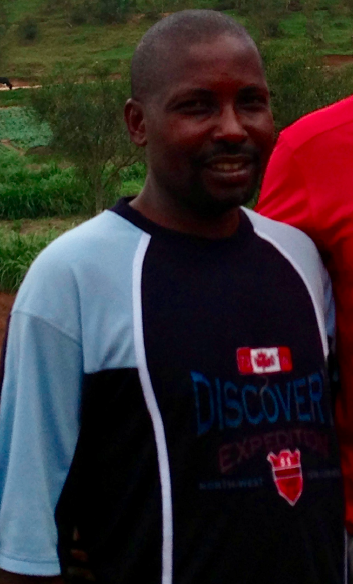 A Precious Story: When we visit these villages, we hold seminars which help train members of the community regarding a variety of topics: workplace practices, public health seminars, programs for young mothers, and money-savings groups. We always open with a Bible lesson. Often, our Bible teacher is Dembe, a dear friend who years ago interpreted my Bible lessons in our “Religious Education” classes at Sonrise School for Orphans! You may recall that in 2003, Dembe was a Muslim who had a stroke after we attended a funeral for one of our teachers at Sonrise who had died unexpectantly. We were four hours from our home, so we raced to a hospital two hours away and thankfully Dembe survived! After he had recovered, he and I had meaningful conversations about one’s eternal destiny and what it means to know Christ as the “way, the truth and the life.” Not long after, Dembe prayed with Anne and Doug Harvey to seal his covenant commitment with Christ. The Harveys were visitors from Pawleys Island, SC. Doug passed away recently, but the seeds from his short evening with Dembe continue to bear lasting fruit.