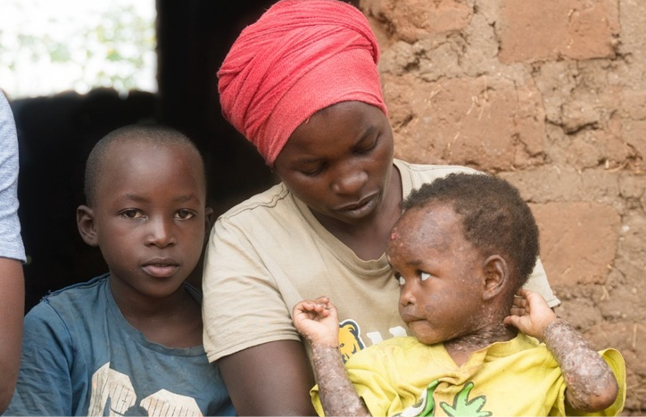 My Bible study has been examining the life of David. My favorite chapter is 1 Samuel 16, where the Lord sends the prophet Samuel to anoint one of Jesse’s sons to be the future king of Israel. When Samuel meets Jesse’s tall and handsome oldest son, he thinks, “Surely this is the Lord’s anointed!” But God cautions, “Do not look on his appearance or the height of his stature ... man looks on the outward appearance, but the Lord looks on the heart.”

It has been a great pleasure to serve at the Dufatanye Organization (DO) in Rwanda. While I have participated in many remarkable activities, I have been especially moved to see our people rally behind those who are struggling the most—whether from PTSD or AIDS or extreme poverty or just suffering the low blows with which life sometimes hits us. It is our heart at the DO that moves me the most. All of our people have had their moment when they were the ones who were down. But they, like Christ, who emptied Himself on behalf of others, have used their brokenness as the catalyst to raise others up with them. 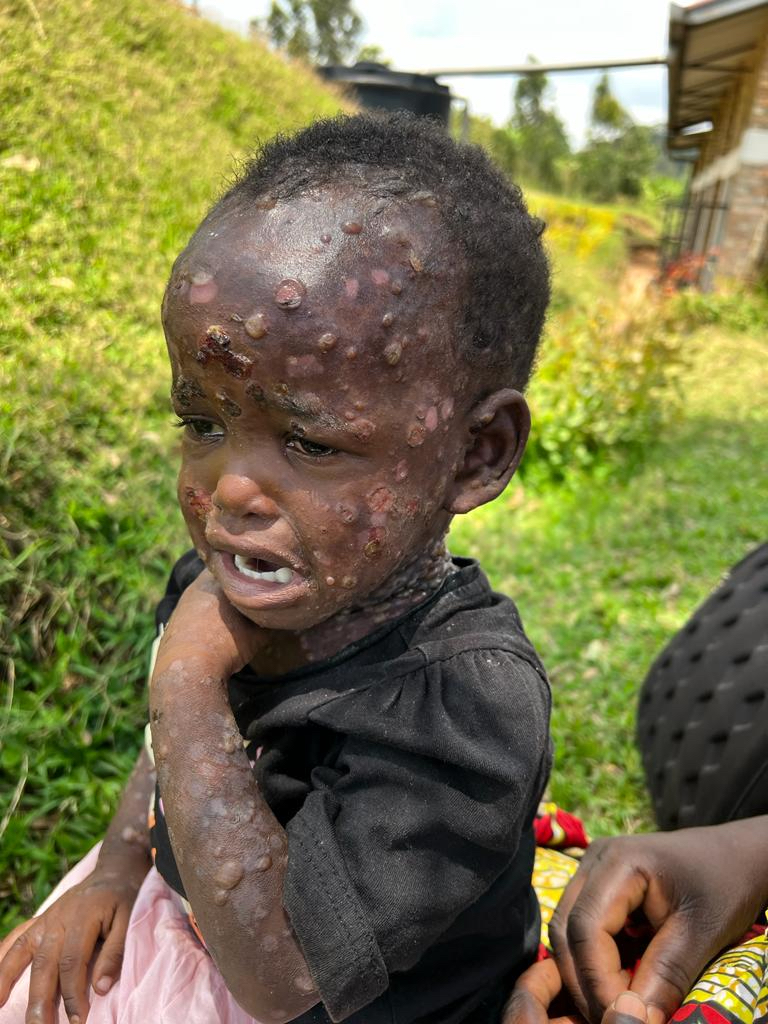 One of the most vivid examples of this recently has been the way our team has responded to a desperate mother whose two-year-old daughter, Denise, is in dire need. Denise and her mom live in a nearby village and heard through word of mouth that leaders at the DO have helped others with serious health problems. Mom brought Denise to meet Godfrey Karema, founder of the DO, and he and his team began taking her to see the doctor in Kigali, sometimes every week for months. The doctor biopsied her skin and learned that she has a chronic autoimmune disease called “linear IgA dermatosis,” which presents with vesicular skin lesions and large, painful blisters. She is currently on a steroid, and the doctor says it may take her at least four years to heal. Please pray for Denise, that she will heal quickly, find relief from her pain, and be spared from terrible scarring.

When I look at photos of dear Denise, I consider the harsh reality that she must experience every day when people see her and then comment on how “bad” she looks. They realize that she is sick, but she doesn’t know that. In her little mind, she is bad. Then, consider how our Lord sees her. He doesn’t see her lesions and blisters. He sees a beautiful little girl who is afraid and desperately wants to feel accepted and loved. Our people at the DO want to be accepted and loved too. Whatever scars they have, I thank God for what He revealed to Samuel, “Man looks at the outward appearance ... but the Lord looks on the heart.” Just as the Lord sees little Denise’s true heart, He sees the heart of our ministry too, and it is beautiful for Him to behold.