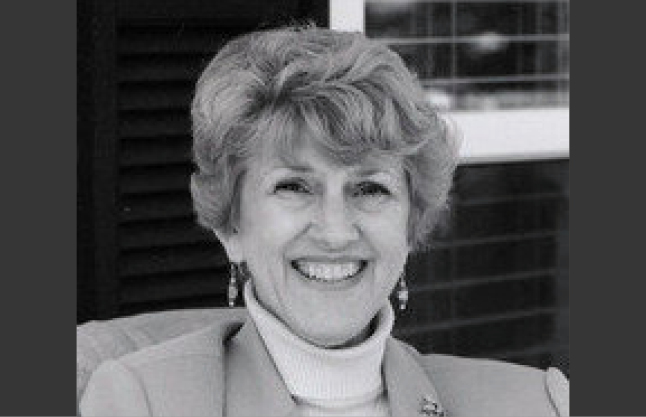 “My house shall be called a house of prayer for all nations.”––Isaiah 56:7

“The effective fervent prayers of a righteous man avails much.”––James 5:16a

1. For the increase in all of our services.

2. For the new members of the vestry.

4. For the well-attended annual meeting.

5. Thanksgiving that COVID-19 seems to be getting under control.

1. For good health and safety for our clergy and their families.

2. For Jeff’s sabbatical this summer to be a blessing to him and his family.

3. For safety for those going on the trip to Germany to see the Passion Play.

4. For continuing success for Theology on Tap as well as the Foundations Class.

5. For a good response to the next Spiritual Gifts class in May.

6. For blessings on Archbishop Foley Beach’s visit to St. Philip’s.

7. For Wisdom for the Vestry and for the new members as they join the others.

8. For the State Supreme Court (Justices Beatty, Few, Kittredge, James, and Lockemy) to rule in our diocese’s favor, including St. Christopher’s. Suggested prayers from Penn Hagood: Pray that the thinking and writing of each Justice will be guided by humility, Godly wisdom, and true discernment. Pray that they may rule justly and with courage.

9. For Charleston to reclaim her inheritance as The Holy City and for Revival to come in God’s timing.

10. For the reputation of Charleston as the Holy City to remain and grow more in righteousness.

11. For our leadership (the mayor, city council and our governor). For the fear of the Lord to be in all of their meetings and decisions.

Prayer Points for the Nations:

Prayer: “Father rebuild your covenant between God and America again, and forgive our sins as a nation.”

House of Prayer: May Prayer Points

The Holy Spirit: Your Prayer Partner

It's a Time To Be Faithful in Prayer

Unity in the Community: An Afternoon at St. John’s Chapel