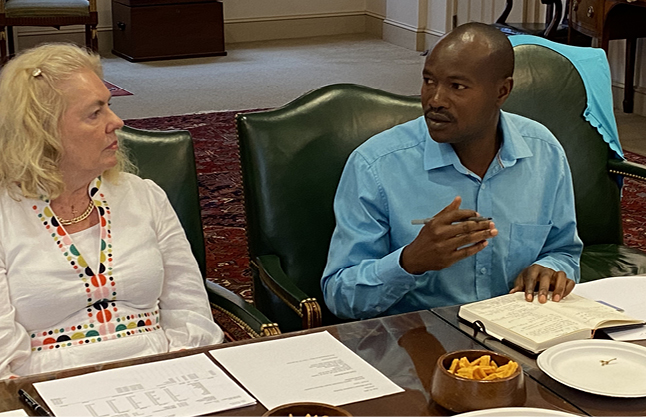 Each Sunday morning during worship, we pray for “victims of genocide and AIDS in Rwanda.” The Dufatanye Organization (DO) in Nyanza, Rwanda, is a non-government organization (NGO) that reaches out to these victims, most of whom are desperately scarred—physically, mentally, emotionally, and spiritually. Many suffer from PTSD, but they now experience a sense of belonging by living in this community that surrounds a farm of ten hectares and provides a safe, Christ-centered haven to its members.

The DO empowers this community, along with other vulnerable communities nearby, by cultivating a spirit of reconciliation among those who formerly eyed one another with terrific enmity. The term dufatanye means to “join and cooperate together.” Using a variety of different activities, individuals are trained to become responsible neighbors who join together to provide God’s best for each other. Participants grow through biblical and health education, medical navigation, improved agricultural practices, and involvement in cultivating banana trees (over 2800!), servicing four fish farms and a fish hatchery, caring for small and large animals, and constructing homes for widows and orphans.

Presently, over five hundred children now participate in our Saturday Bible and Breakfast Club. Moreover, we have recently started reaching out to five of the most vulnerable communities in the bush within an hour’s drive from the DO. We call them Villages of Hope and are supporting them with multiple banana suckers, avocado and mango trees, chickens, water filters/buckets, and kitchen gardens, which are small vegetable gardens near their kitchens at home. The Power of Play, an NGO in Canada, has sponsored our efforts by constructing playgrounds near schools in each Village of Hope.

As a result, delinquent children have started attending school more regularly because they want to play! We hope to obtain via Water Mission from Charles Stanley’s In Touch Ministries more solar-powered audio devices that recite the New Testament out loud in English, French, and their mother tongue, Kinyarwanda.

You may ask, “How did all these dynamic and resourceful forms of outreach and support get started?” After the 1994 genocide, Mr. Godfrey Karema, a Rwandan, prayed that—in thanks to God for protecting and providing for him—he would intentionally and actively serve the Lord for the rest of his life. He began by reaching out to women who had been repeatedly raped during the war and had subsequently contracted HIV/AIDS. They were stigmatized and abandoned by their families and friends who knew little about AIDS at that time. From 2003 until now, as the Dufatanye Organization grew from an association to an NGO, Godfrey has poured his life into building hope in the lives of a growing number of vulnerable people. In 2005, he married Diane Uwizeye, and they now have eight children, two biological and six who were orphaned.

In 2007, a mutual friend named Sandi Harding, who lived in Rwanda for two years and is now a deacon at an ACNA church near Atlanta, introduced me to Godfrey and Diane. I had worked for almost six years with orphans and street children in northern Rwanda, and after I returned home to the USA, Godfrey and I slowly realized that God was calling us to serve together and to bring His hope to the hurting people within the DO community. One over-arching goal has been to see the person of Christ in each participant and to be the presence of Christ to each one, too. By God’s grace and through Godfrey’s efforts, this ministry continues to grow, mature, and bear fruit, much like the hundreds—even thousands—of banana trees that are flourishing all over the place in this tiny corner of Rwanda! 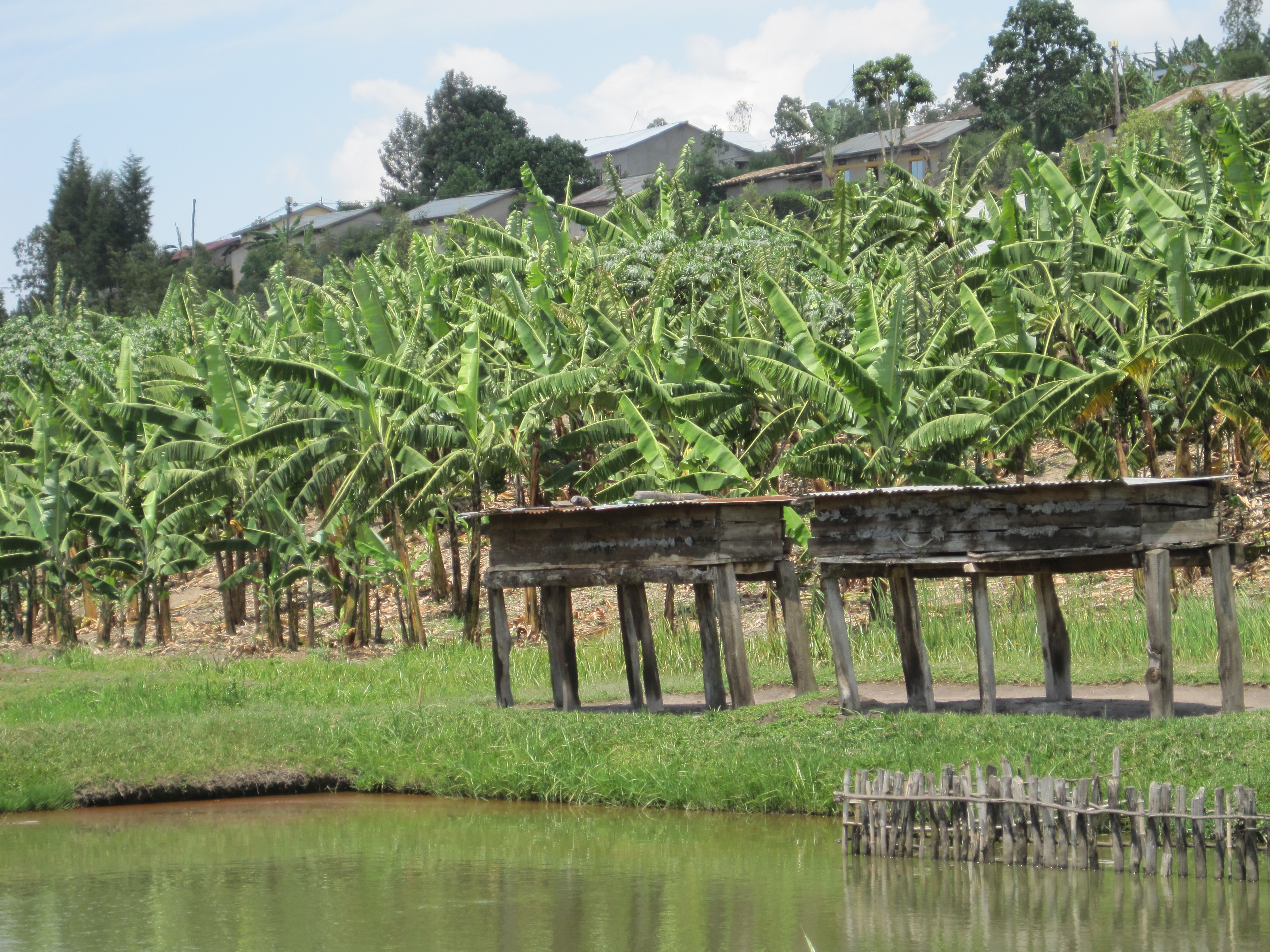 We are thrilled to announce that Godfrey has recently arrived in the USA to have a rest, meet with supporters, and facilitate those interested in learning more about God’s ministry at the DO. He might even answer a few questions about the genocide, too. If you have any interest in meeting with him, write me at marthavetter@gmail.com.

Let us rejoice that this willing servant can inspire and bring hope to us, just as he does in Rwanda!